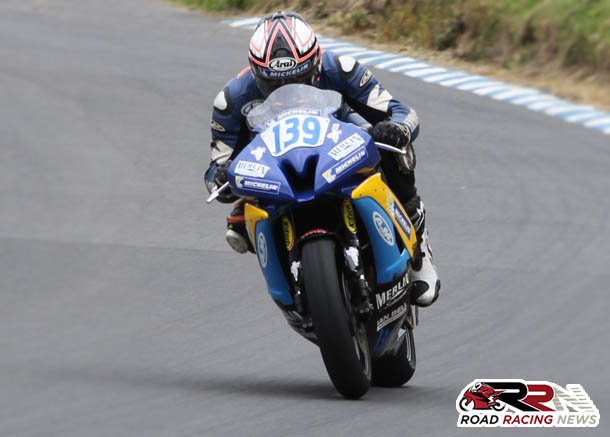 Competing under his teams new name Wayne Humble Racing powered by Michelin, he impressed many in qualifying, in wet, damp conditions at Scarborough.

Finishing amongst the leading 600 exponents in the solo open A races, he secured tenth and eleventh place finishes on his YZF R6 Yamaha mount.

Although he was forced to retire from the feature race the Cock O’The North, the two day meeting, was without a doubt overall a highly productive one for Wayne, who is loving Oliver’s Mount. 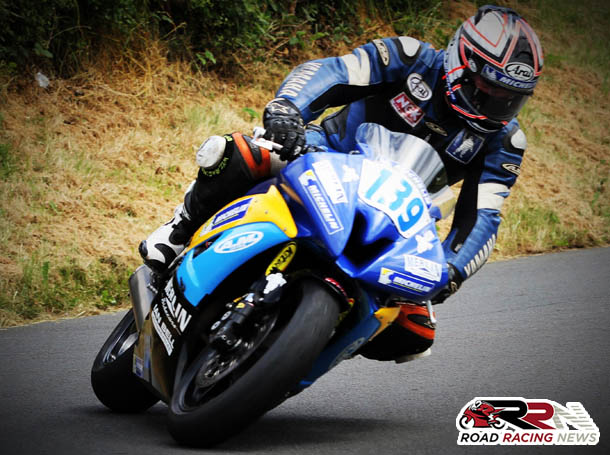 The rider holding the number 16 plate for the 2016 newcomers A Manx Grand Prix, dedicated his results at the weekend to the late but great Ian Bell.

Next roads meeting on the horizon for Wayne is the Barry Sheene Festival Powered by Suzuki, on the 23rd to the 24th of July.