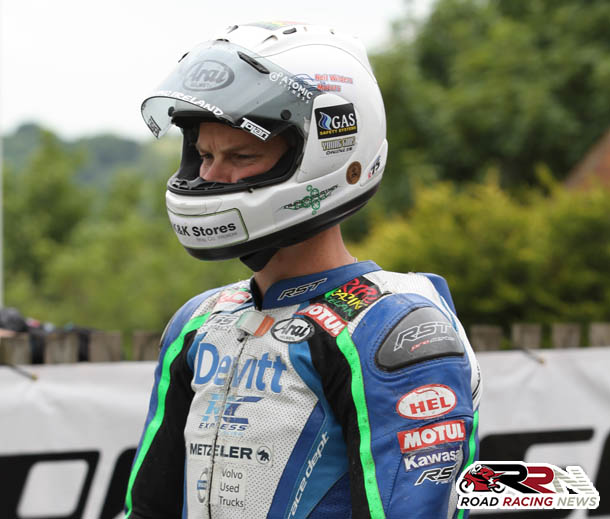 Competing for only the third time at Oliver’s Mount, Alan Bonner was firmly on the pace at the Cock of The North Road Races.

The senior races would prove even better in terms of results, as Alan chalked up fifth and fourth place finishes.

Blue riband race of the meeting, the Cock O’The North showcased in full that the Devitt RC Express Racing rider, was now a highly accomplished exponent of Oliver’s Mount.

Finishing a fine fourth, ZX10R Kawasaki mounted Alan was delighted with the result, which arguably marks the most positive moment of his 2016 roads campaign to date, having endured a challenging two weeks of Mountain Course competition at TT 2016. 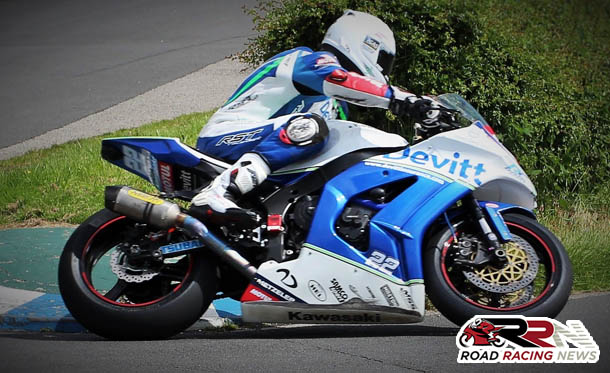 Next roads meeting coming up for Alan is the Southern 100, as he makes his debut around Billown.

Don’t at all be surprised to see the highly rated rider, despite been a debutant seal at least a top six finish in the prestigious solo championship.