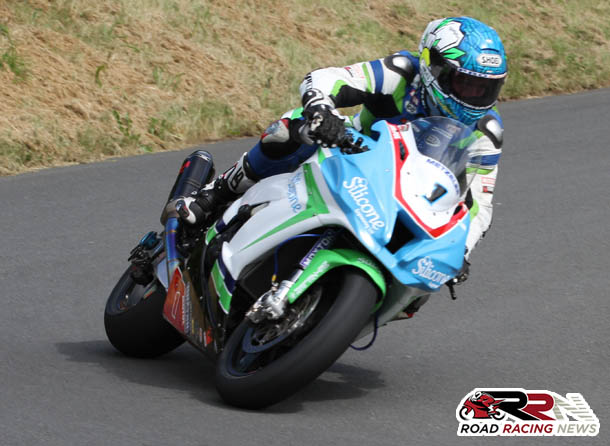 The top six was completed by Alan Bonner, who continues to gel more and more with the mount.

Barry Evans, runner up in the 2015 newcomers A Manx Grand Prix, impressed in finishing seventh, same notion applied to Tom Weeden seventh, who is tipped by many to enjoy a top draw two weeks of Mountain Course competition at the Manx Grand Prix.