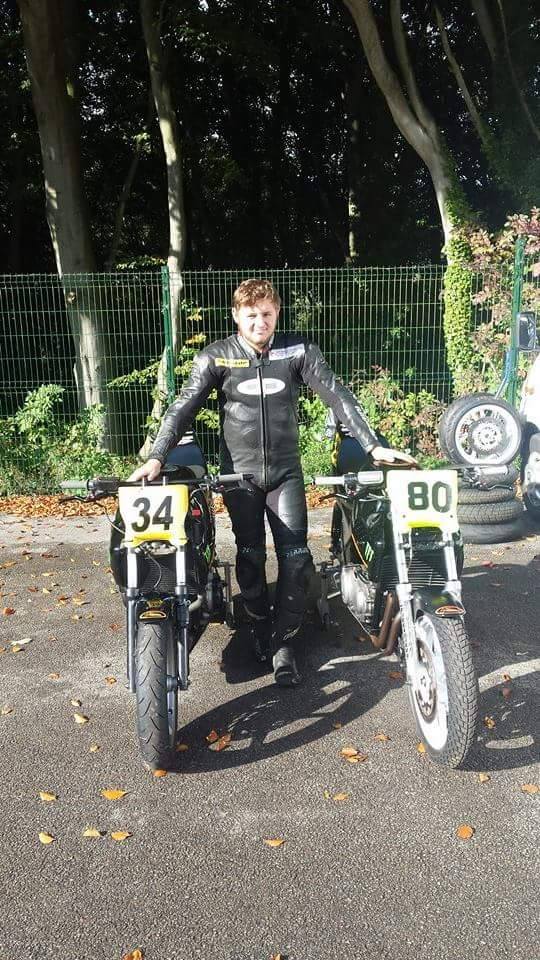 Owen Graves son of seasoned Oliver’s Mount competitor Gary Graves, is all set to make his pure road racing debut, at this weekend’s Cock of The North Road Races.

Having gained his national license, Owen is hugely looking forward to making his roads debut at the iconic road race circuit, that is Oliver’s Mount.

For his first outing around the mount, he’s set to pilot his own teams CB500 Honda in the super twin races.

Supersport action beckons as well, as he competes on for Rob Barber’s PRB Racing team, on CBR 600 Honda machinery.

Ready to follow in the footsteps of his dad, Owen is set to join a growing list of competitors from East Yorkshire, in taking to between the hedges action.

Tipped to make a highly accomplished Oliver’s Mount debut, he has the core talent to gel quickly with the tight and twisty Scarborough roads. 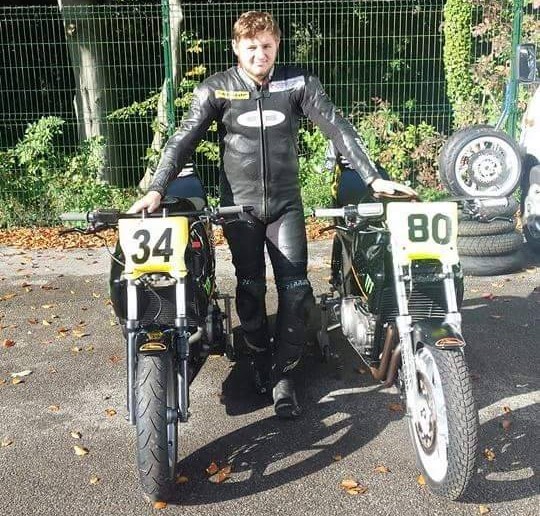