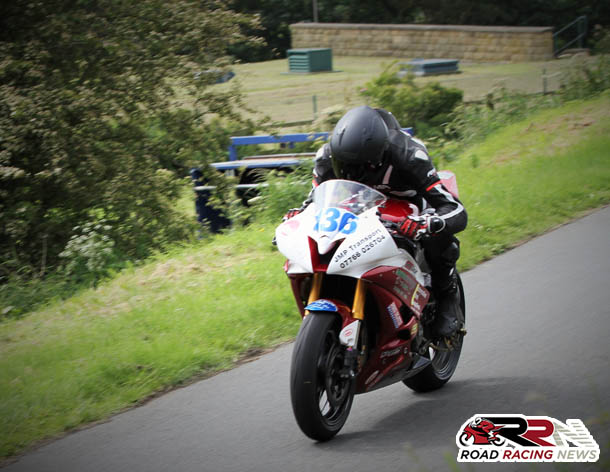 Callum Ward chalked up his first roads victory at the Cock Of The North Road Races, at the weekend following a stellar all round performance in the opening solo open B race.

The second solo open B race saw him lead throughout, in the closing stages he was reeled in by Brad Vicars, who went onto to seal his third victory during the meeting.

Finishing second, was still another top class result for Callum, who getting quicker and quicker all time around the iconic road race circuit, that is Oliver’s Mount.

Plus battling his way up to 11th from 21st on the grid in the feature Cock O’The North race, before encountering gearbox issues on the final lap, forcing him out of contention. 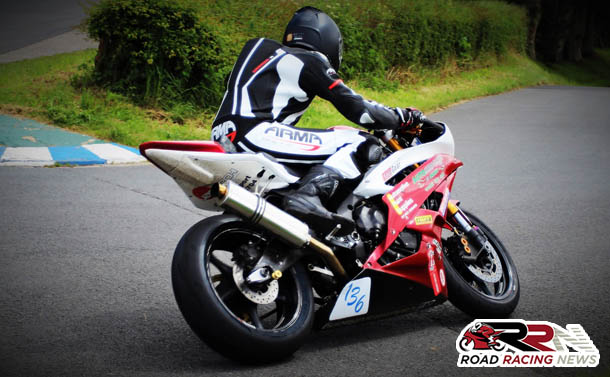 He is hugely looking forward to the Barry Sheene Festival Powered by Suzuki on the 23rd to the 24th of July.

The main highlight though of 2016 on the roads for him, is making his Mountain Course debut at the Manx Grand Prix.

He holds the number two plate for the newcomers A race, whilst the junior race sees Callum carry start number 32.