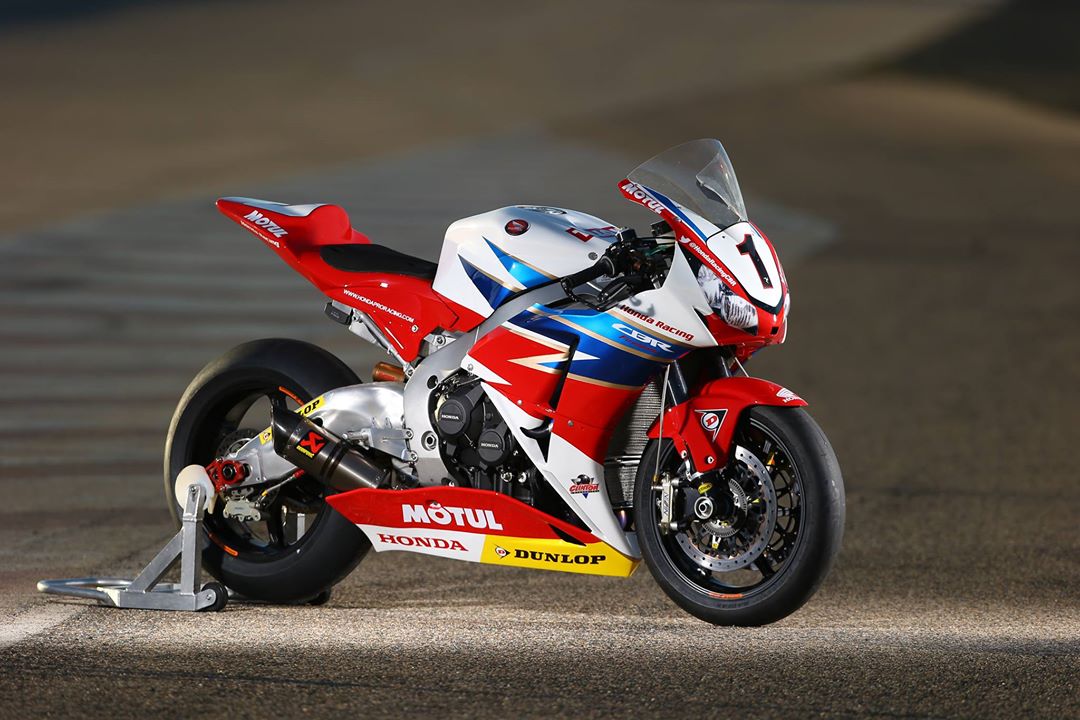 Honda Racing have unveiled their colour scheme for the 2016 pure road racing season.

The factory Honda outfit are for the third season in a row, keeping the combination of John McGuinness and Conor Cummins for competition at the North West 200, TT 2016 and the Ulster Grand Prix. 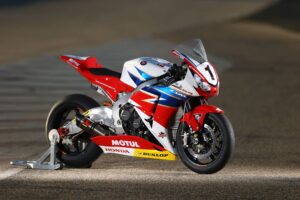 At present between them John McGuinness and Conor Cummins have 51 podium finishes, at the Isle of Man TT. 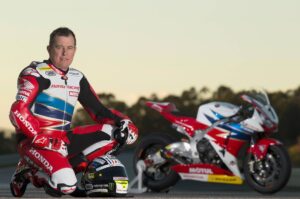 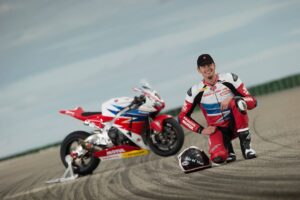 It’s looking pretty certain that John will hold once again the number one plate for the superbike and senior races, whilst Conor is set to retain the number ten plate, which he has held for the last seven years.

They will once again start amongst the favourites for victories in the most decorated races, around the Mountain Course.