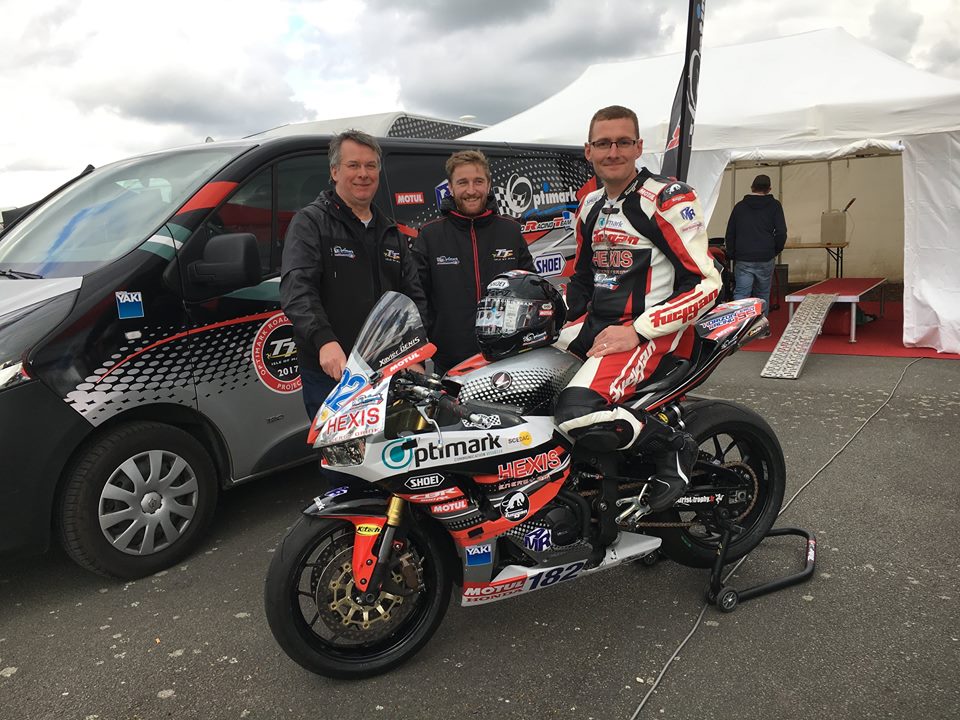 Optimark Road Racing have added Frederic Besnard, to their rider line up for the upcoming Vauxhall International North West 200.

A two times competitor at the Manx Grand Prix, Frederic is established amongst France’s most accomplished roads exponents.

Last year at the North West 200, he secured very respectable 28th and 24th place finishes in the Supersport races. 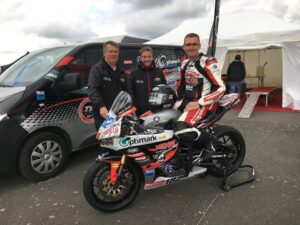 Set to pilot in May around the Triangle, CBR 600 RR Honda machinery, alongside new team mate Xavier Denis, he is anticipated to be amongst the leading competitors from continental Europe.

The Optimark Road Racing team, stated their delight at welcoming Frederic to their outfit, for the opening international roads event of 2017.

“It is a pleasure to welcome a French rider that is already experienced.”

Alongside competition on the coast roads, 2017 also sees Frederic set for a third Manx GP appearance, as he aims to build upon his previous Mountain Course campaign’s.