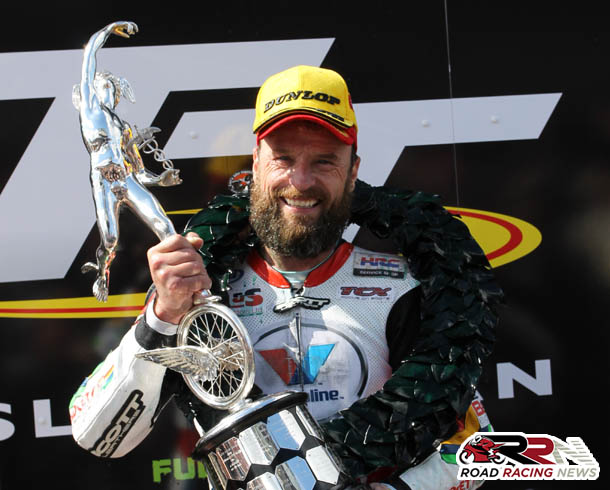 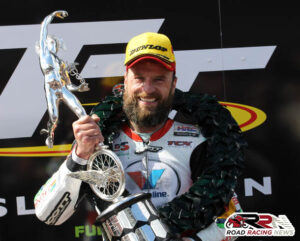 He went onto finish runner up in the Joey Dunlop championship. Ever since joining Padgetts Racing in winter of 2010, Bruce has gone onto enjoy a long illustrious relationship with the highly touted team.

His record at TT Races, is a quite stellar one, already a ten times winner, one main ambition remains, victory in the blue riband senior TT. 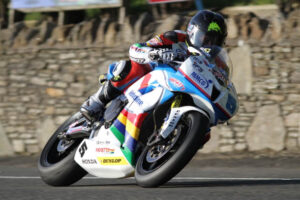 One of the most naturally talented pure road racers in history, Bruce has proved this year, that victory in the TT’s most coveted race, is within his grasp next year.

Padgetts Racing have twice won the senior TT, in 2008 with John McGuinness, and in 2010 with Ian Hutchinson.

Hat trick of senior TT successes is more than possible in 2016, as pure road racing legend Bruce Anstey bids to produce another moment of genius on the mountain course.