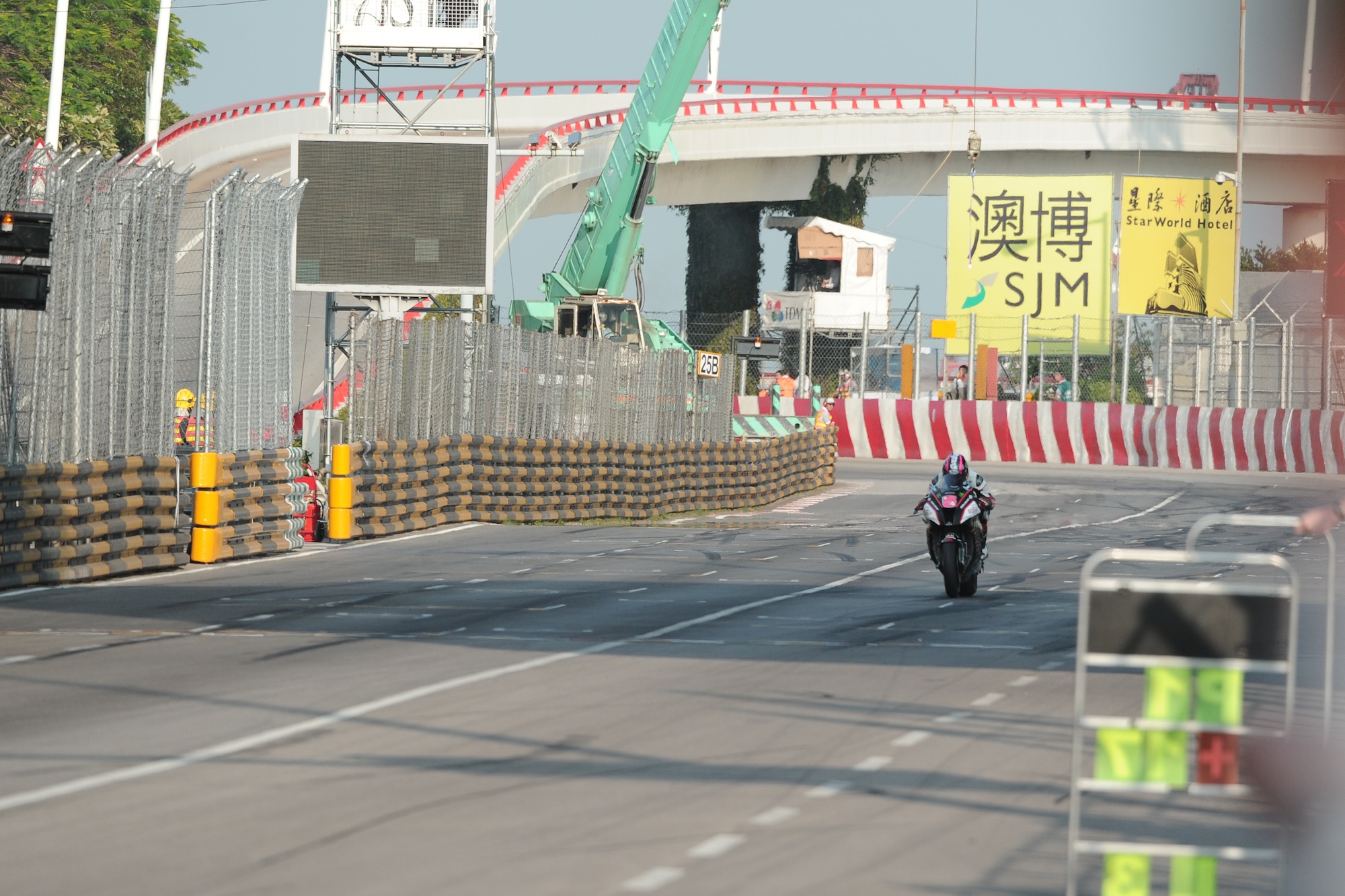 Last years Macau GP saw Stuart back in action around Macau, for the first time since 2010.

Piloting Paul Bird Motorsport ZX10R Kawasaki, he produced a dominant all round performance to clinch Macau GP success, for the fourth time. 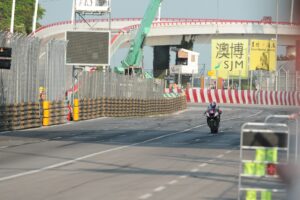 Stuart is all set to compete again for Paul Bird Motorsport, as he joins 11 times TT winner Ian Hutchinson, in the highly respected team.

Alongside his tremendous Macau Grand Prix record, he has also over the years showcased his proven pace, at the North West 200.

Main highlights to date around the triangle for Stuart include, second place finish in feature superbike race in 2010 having pushed Alastair Seeley all the way for race victory.

It would’nt at all be a surprise if Stuart makes it Macau GP victories in November, he’s without a shadow of a doubt one of the all time greats around the streets of Macau.