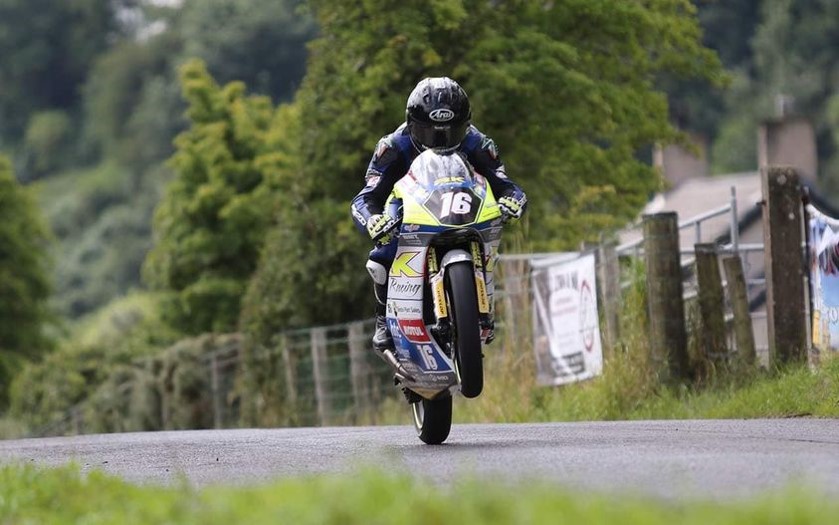 Racing the potent Moto 3 Honda mount, which he has previously taken to victories this year at Cookstown, Skerries and Faugheen, Browne was in untouchable mode, emerging victorious in Saturday’s 125/Moto 3 race by ten seconds plus.

Race success allied to prior steadfast form throughout 2022, enabled him to wrap up aforementioned Championship crowns.

Fifth within the showpiece, blue riband Bayview Hotel ‘Race of Legends’, Browne is now the ninth fastest racer in history at Armoy, thanks to a new personal best lap speed of 105.018 mph.

“My goal coming to Armoy was to get on the podiums of the big races, I knew it would be a tall order giving the talent of the field, we didn’t quite manage it but 4th in the superbike race was good result.

Also, the 4th place in the second 600 race was a decent run. The two championships on the Moto 3 were great to win as I really enjoy riding the little bike and was happy I could do it with a clean sweep of wins all year.”

“In the grand scheme of things, it has been a good weekend at Armoy, to get the two championships on the little bike was nice, and defiantly not something we thought we would achieve after Cookstown.

Mike also had good results in both 600 races, on which he leads the Irish championship.

On the big bike, his times weren’t a million miles away and 4th was a very good result. The depth of field was obviously much bigger at Armoy but I was impressed with how Mike stood up to the challenge.” 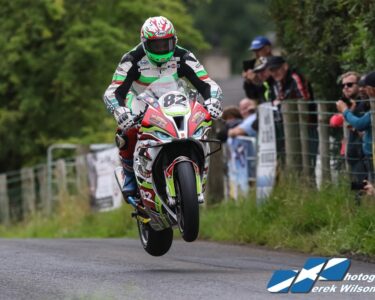