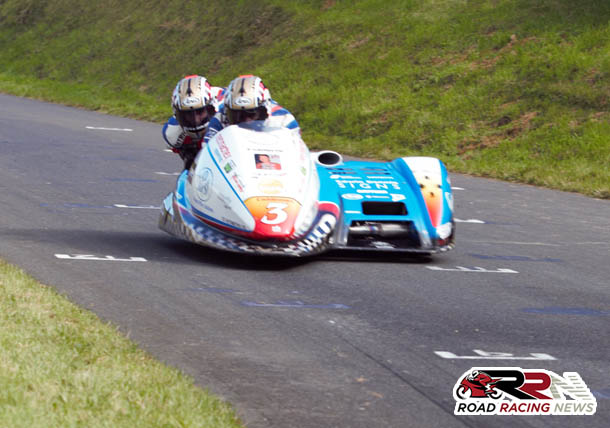 It was Dean’s fifth win of the 2015 gold cup meeting, as he ended his 2015 road racing season, in the best possible way.

Dan Hegarty on Downshift Motorsport ZX10R Kawasaki finished a superb second, as he showcased to everyone why he is amongst pure road racing’s fastest rising talents.

400 Yamaha mounted Alistair Haworth made it back to back lightweight race victories.

Tim Reeves/Patrick Farrance made it four wins in all at the 2015 Scarborough Gold Cup, following stellar performances in third and fourth sidecar races. 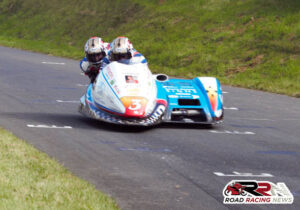 Ryan continued the same form he showed in formula 1 classic TT, where he finished a superb third.