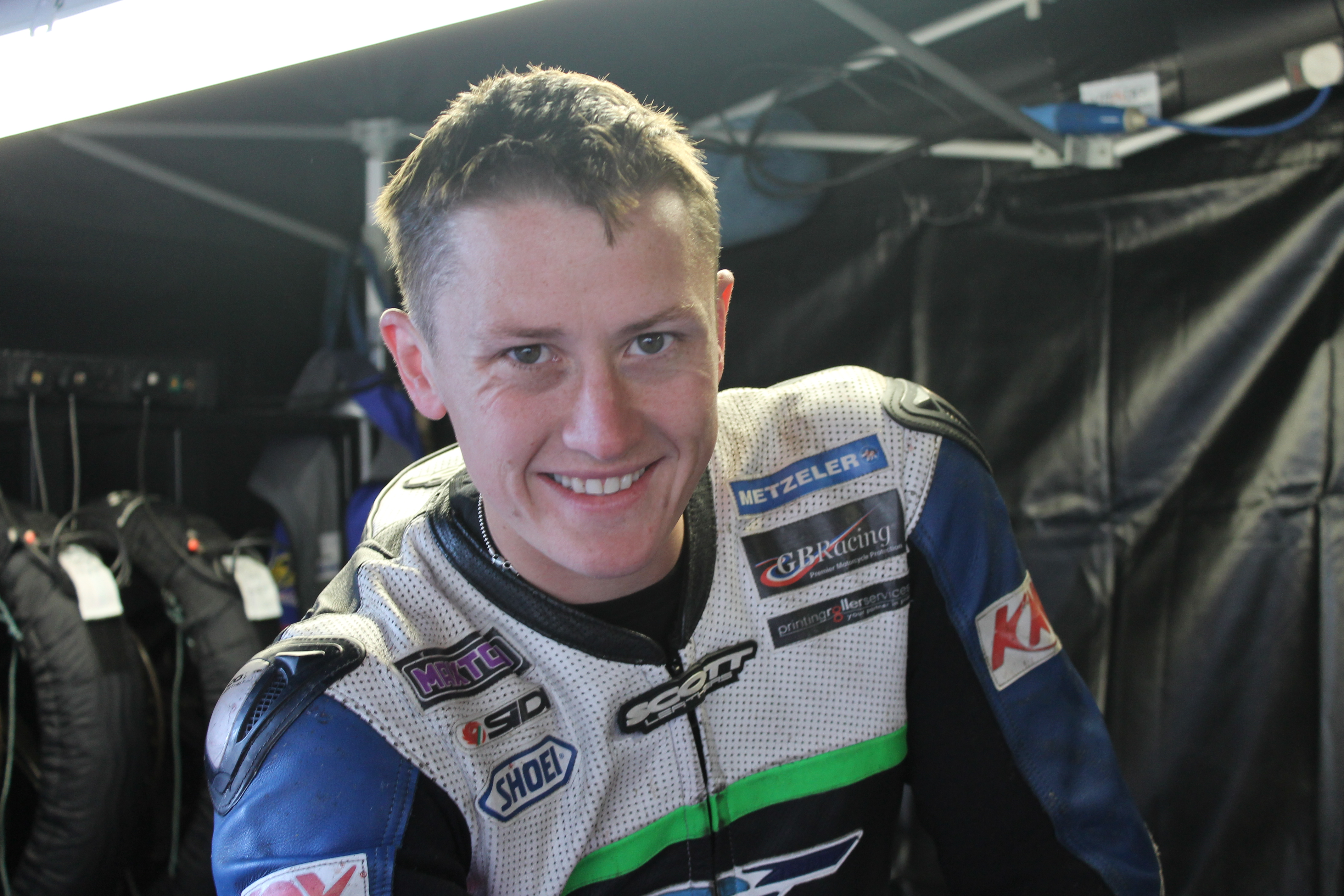 Dean’s natural ability on road race circuits was shown fully yesterday at the Scarborough gold cup as Dean not only won the second superbike race but also won the second supersport race when competing on the Ian Bell motorcycles backed R6 Yamaha. In the second super twin race Dean finished in second place on the Stewart Smith racing ER6 Kawasaki to round off another fantastic weekends racing for Dean.