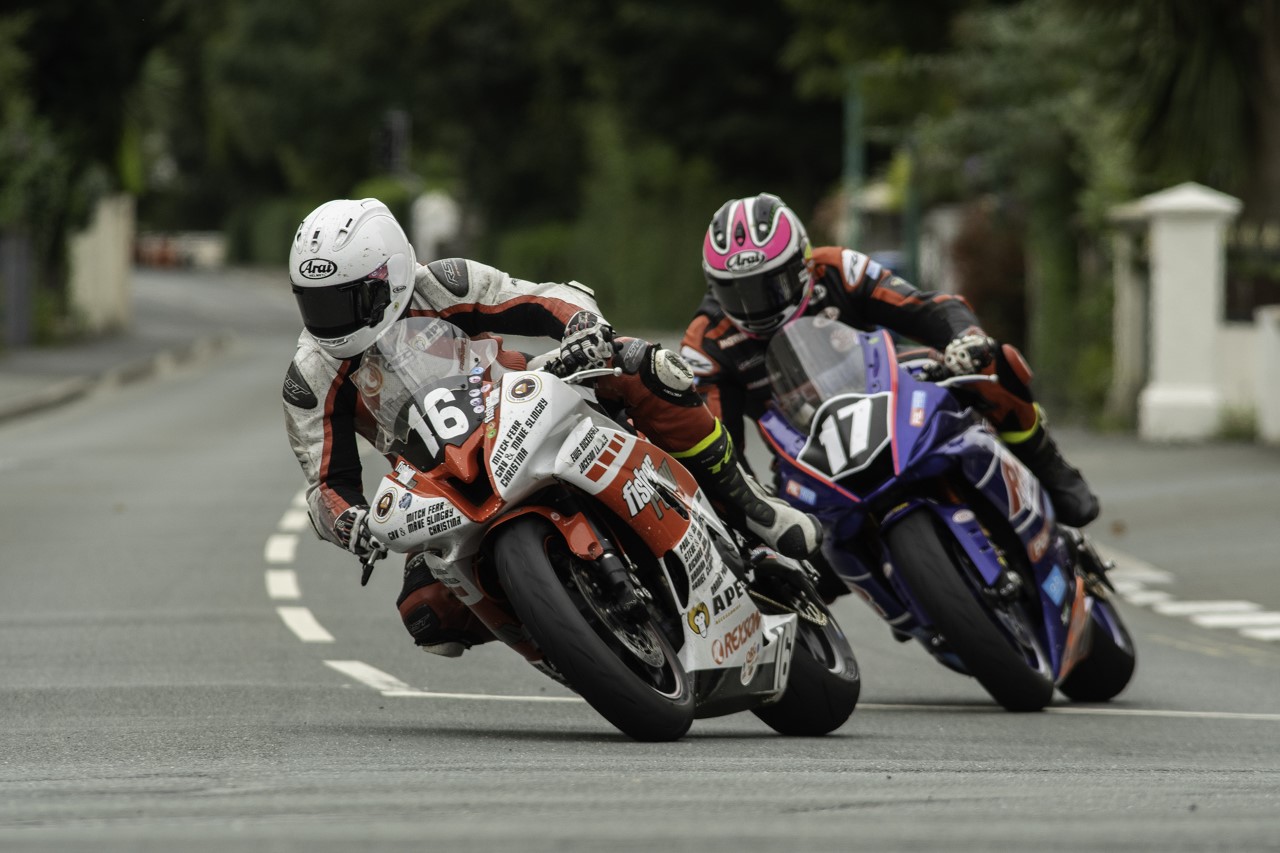 Bold changes a plenty have been announced for the Manx Grand Prix, following a detailed look into the event’s future from organisations including the Manx Motor Cycle Club, the TT Marshals Association and the Isle of Man Department for Enterprise.

Most notably the traditional two-week long race schedule, synonymous with the MGP will end this year, as a nine-day practice/race week (21st-29th August) itinerary takes its place.

In contrast to the past seven Isle of Man Festival of Motorcycling editions, the Classic races will run under the MGP banner, effectively ending pure road racing’s Goodwood Festival of Speed equivalent, the Classic TT.

If all the aforementioned wasn’t enough for Manx road racing fans to take in, additional changes include:

Commenting today about the huge news for one of pure road racing’s most cherished meetings, a spokesperson speaking on behalf of the Manx Motor Cycle Club stated:

“Having continually evolved since its inception in 1923, these latest set of developments announced today for the Manx Grand Prix mark an exciting, new chapter for the famous event.

‘Ensuring its long-term sustainability, we have acted not only to address the challenges that the event faces, but also to inject new energy into both the look of the event, to which we believe will lead us to a successful future that stretches long beyond the centenary event in 2023.”

“Having played an important role in our visitor economy for almost 100 years, I greatly welcome the developments announced today with regards to the Manx Grand Prix.

This key event contributes a significant £7.1m to the wider Manx economy and, when combined with the Isle of Man TT Races, accounts for £44m of visitor spending, which could be supporting up to 815 jobs in the island’s economy.

It was therefore crucial that, together with the Manx Motorcycle Club, we undertook this review to identify ways that can help us to ensure the long-term sustainability of the event ahead of its centenary in 2023.

As the event enters a new and exciting phase, working alongside all key delivery partners, we are committed to ensuring its future success, supporting the Manx Motor Cycle Club and the other organisations involved for many years to come.”