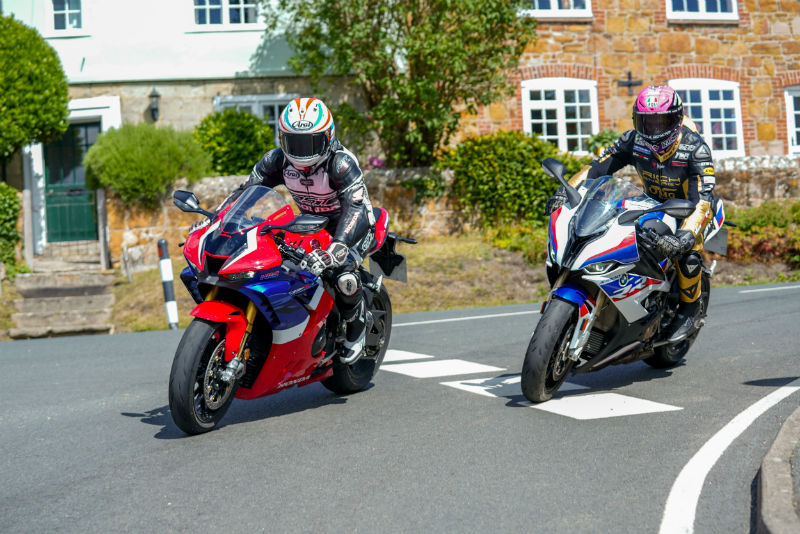 The Isle of Wight Road Races, intended to be England’s newest pure road race, will not go ahead as planned during April.

Prime reasons behind this are due to teething troubles with the all important Motor Race Order, which would allow top level International road racing to take place.

“We have reluctantly accepted that the Isle of Wight Road Races now can’t go ahead on our planned dates this year.

Our Motor Race Order application was submitted on time to the Isle of Wight Council on 19th October 2021
but has not yet been determined.

We understand that there are some technical concerns but this is out of our control and the clock has run down.”

“We would like to thank all the Isle of Wight Road Races fans and in particular the Island-based motorcycle clubs and the Facebook supporters group for their continued enthusiasm and encouragement.

Especially those who had already looked to book travel and accommodation for April. We have received an enormous amount of positivity from across the whole Island, including many residents, land owners and businesses based in and around the circuit in Brighstone, Chale and Shorwell.

We look forward to securing new dates for the Isle of Wight Road Races as soon as possible.” 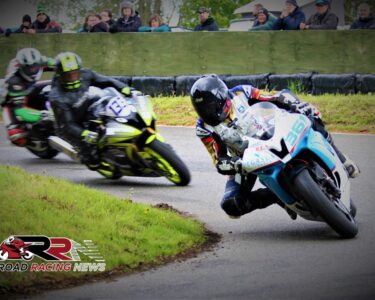