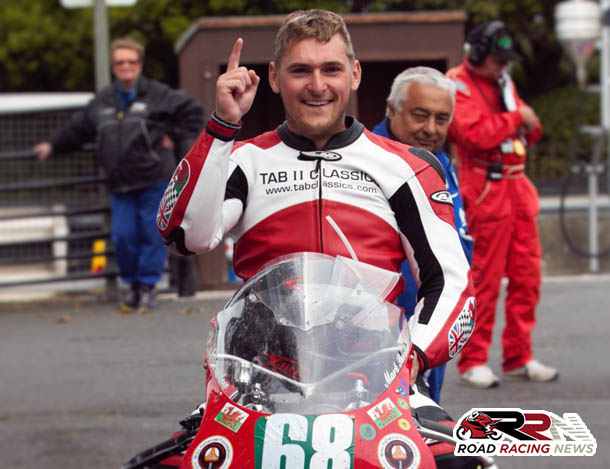 Mark Purslow has recently confirmed, that he is switching to ECTA Racing, for the 2017 roads season, having just last month signed for Longshot Kawasaki.

The 2014 Lightweight Manx GP winner, is planning to compete in the Super Twins and Superstock classes next year, on the roads, with his race schedule set to include making his North West 200 and Ulster Grand Prix debut’s.

He is also planning to take in all Oliver’s Mount meeting’s, which include the 67th Scarborough Gold Cup.

Overall though, the anticipated main highlight of next years roads season for the Welshman, will be TT 2017. 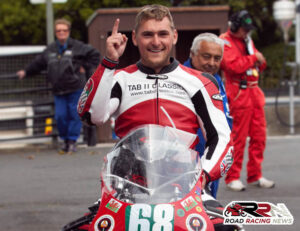 Following his stellar Manx GP debut back in 2015, Mark has since been aiming to move into competition, at the world’s most famous road race.

Established amongst Wales leading pure road racers, don’t at all be surprised to see him in particular, in contention for a top class result in the four lap Lightweight TT.