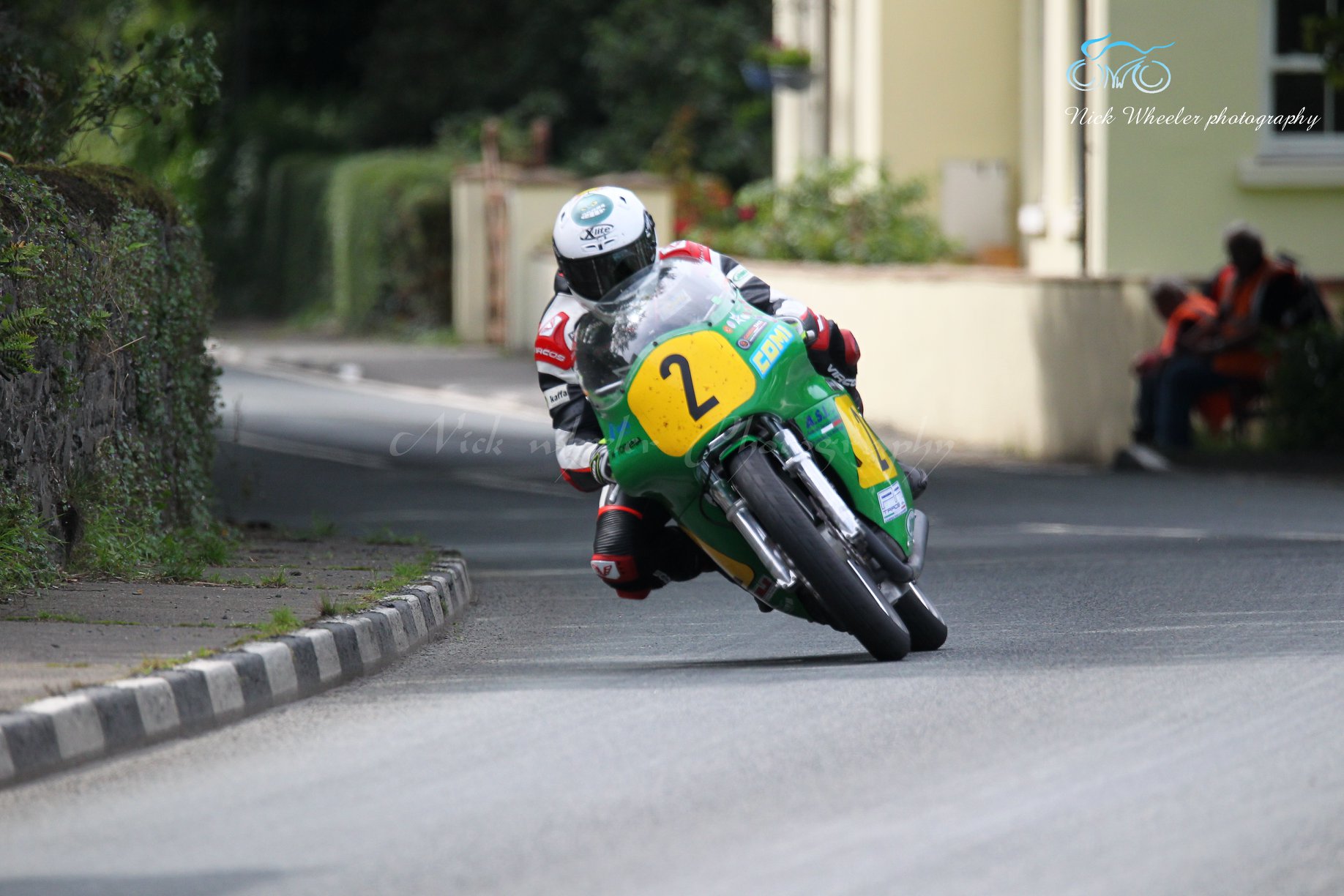 The yesteryear Superbike class entry of next year’s Classic TT will include the much loved Bimota brand, following recent confirmation from the manufacturer’s classic parts division.

It’s a case of iconic Italian names merging together in 2020, with North West 200, reigning Senior Classic runner-up Stefano Bonetti anticipated to pilot a YB4 Bimota mount, which will be built in Tuscany, Italy. 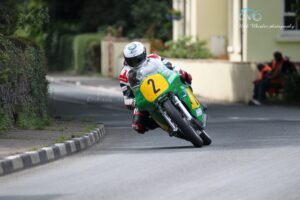 The machine which is set to feature a FZ 750 Yamaha derived engine, is described as a replica of one that previously graced the 1988 World Superbike series.

First set-up in 1973, the Rimini based Bimota company has a modest TT Races record.

The best TT finish to date by a competitor on one of the crisp sounding, immaculately designed Italian steeds was in the 2000 Singles TT, when Edward Poole placed an excellent fifth.

Another of those biking brands, that you’ll struggle not to like, it’s good to see Bimota via their Classic Parts division returning to action around the fabled, mythical Mountain Course.

Reminder the 2020 Classic TT Races, which gets underway in just under 250 days-time, runs from the 22nd-31st of August.