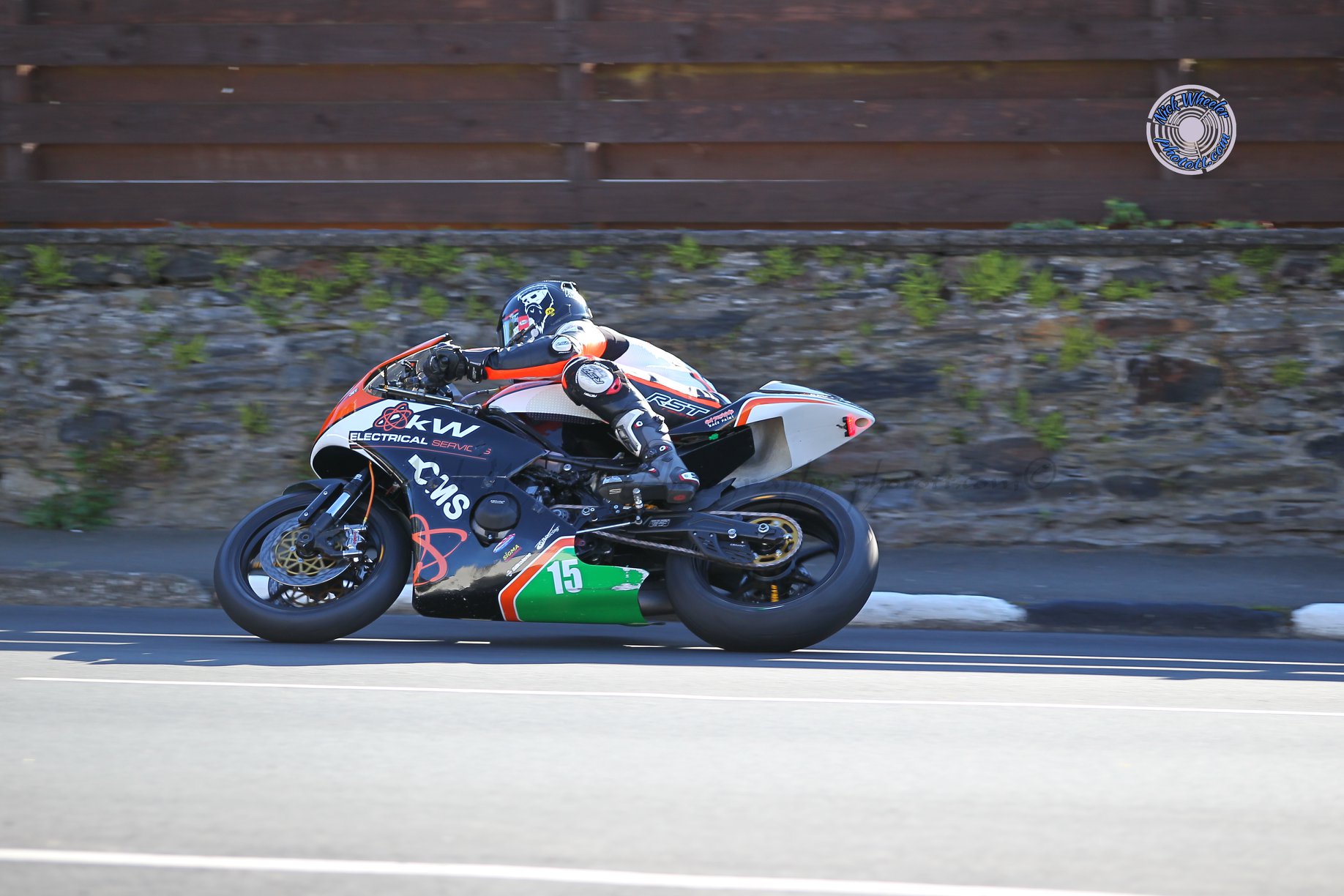 For many enjoying in 2019 the best season of his roads career to date, the fast talking, highly rated Yorkshireman has impressed and some in recent years, in particular on Twin machinery. 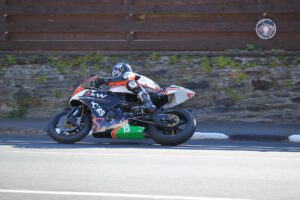 Set to pilot next weekend the KTS Racing Kawasaki, he’s one of a host of competitors to select ‘Team Green’ machinery for the Super Twin races. 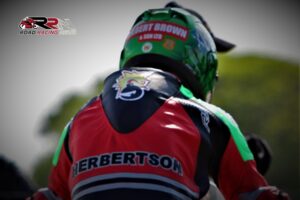 Paton’s challenge is led by none other than the most winning racer in Oliver’s Mount, Scarborough history, Ian Lougher.

Although now considered a racing veteran, underestimate the 10 times TT winner at your peril, he proved at last September’s Gold Cup that he still has the hunger, desire, determination to enhance an already incredible racing CV. 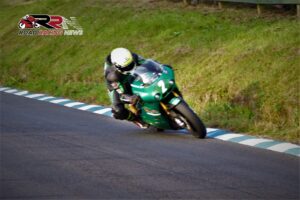 Further depth to the 29 strong entry list is provided by paddock favourite Dave Hewson, who brings the famous CF Moto name to Scarborough plus a host of hungry, ambitious newcomers, which include: 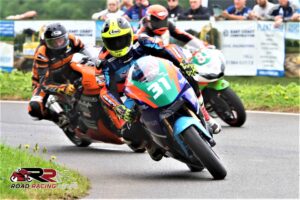 All that’s left to say is roll on next Saturday, Sunday’s race action, as competitors battle it out for 650cc Super Twin victory spoils at the unique, fabled, illustrious, iconic road race circuit that is Oliver’s Mount, Scarborough.