Barry Sheene Classic: Day 1 Round Up 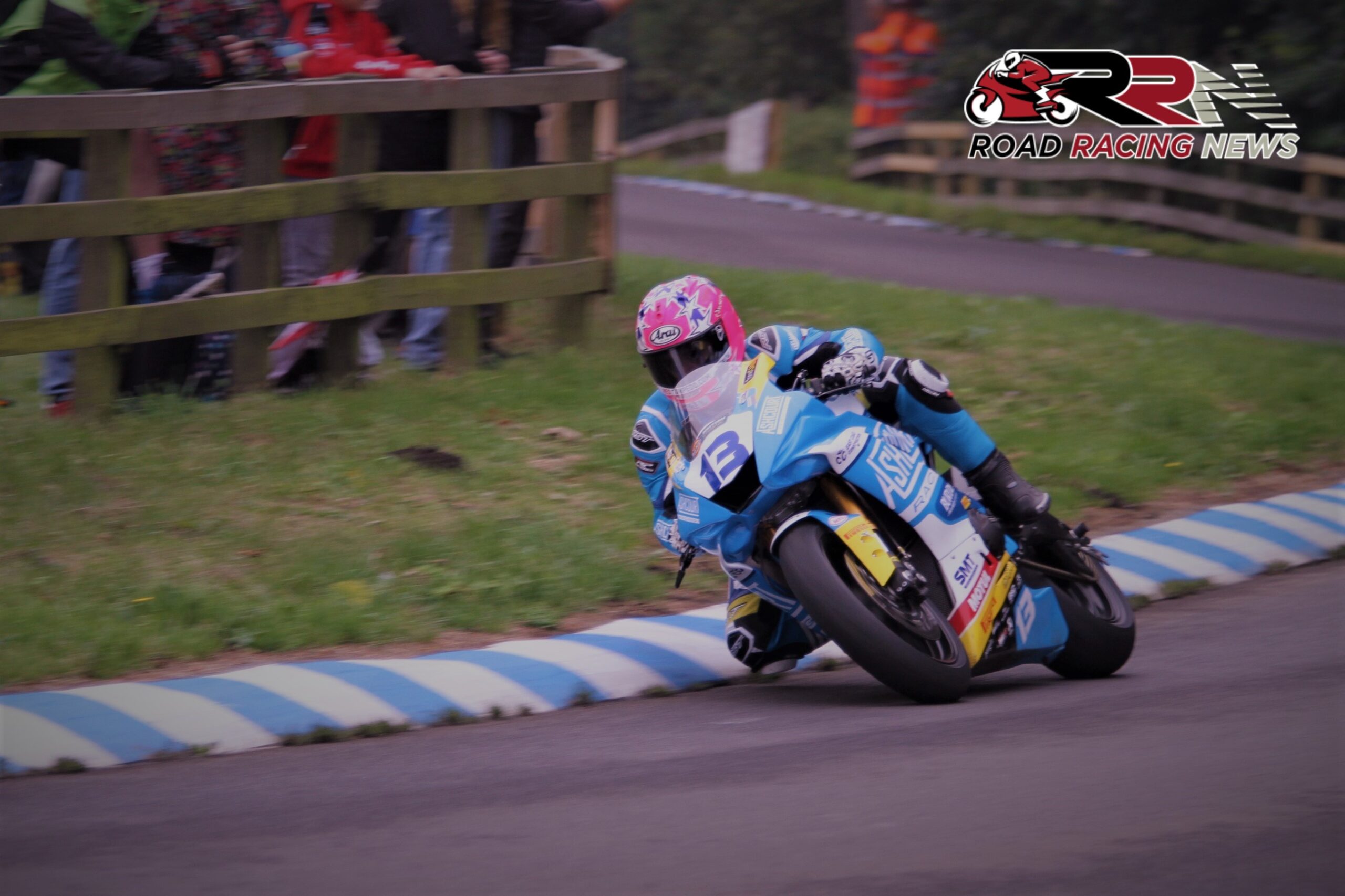 First and foremost when reflecting on the opening day of competitive action at the Barry Sheene Classic, I must state a huge congratulations to the One Nine Four Six Marshals Association and the Two Four Three Road Racing Association.

Without these two organisations, and all the individuals involved giving up hours, hours and hours of their time to get the ‘Mini TT’ back on the pure road racing calendar, racing at Scarborough as we know it, would have ceased to exist. 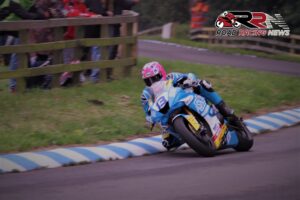 Norbury who registered the fastest lap of the race, still had positives a plenty to take from the middleweight class encounter, finishing only 2.214 seconds behind eight times International Road Race winner Johnston.

A racer who epitomises the term ‘Grass Roots Racing’, you could sense how much it meant to him doubling his Oliver’s Mount victories tally. 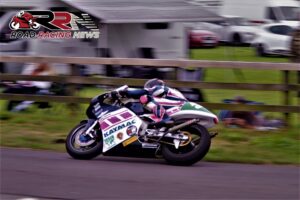 Victorious by well in excess of eight seconds, Thompson’s performance showcased again the potential of the Kramer Super Mono mount, which will grace next month’s Isle of Man Festival of Motorcycling affiliated Manx Grand Prix.

Runner up behind runaway Twins class victor Thompson, was Senior Classics runner up Tillotson, whilst the battle for third was won by experienced Mountain Course competitor Ian Gardner. 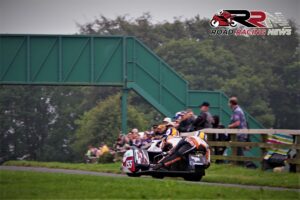