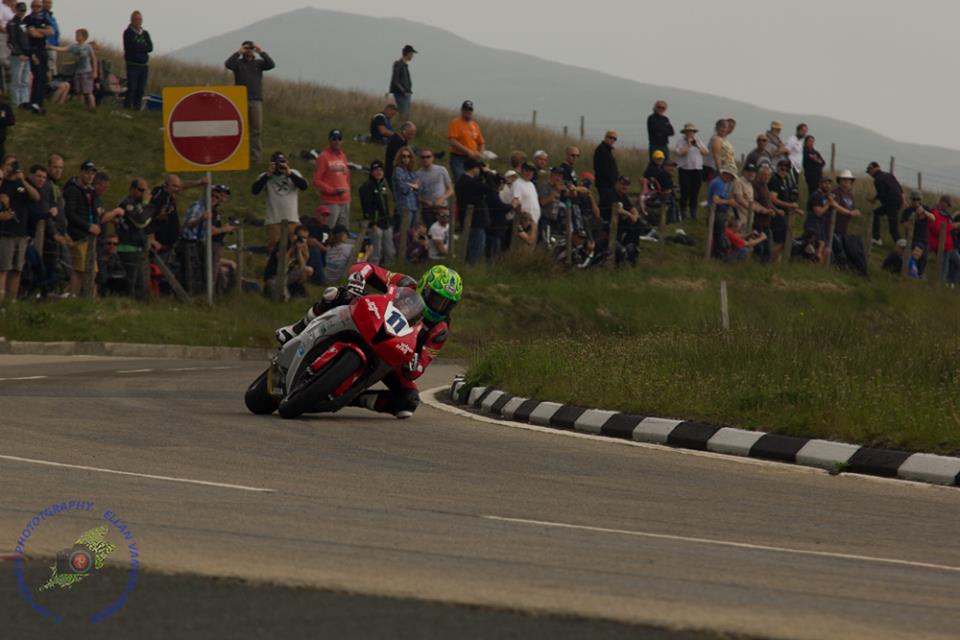 A TT Races style event, is on the cards for 2017 in Australia, with a proposed four day event on the Sunshine Coast of Queensland.

At present there is no real road races in Australia, the proposed new event titled the Sunshine Coast International TT, has no doubt, the potential to become one of pure road racing’s most popular events.

The plan for the event, is for it to take place in early December of 2017, the course for the potential exciting new meeting, is 47 kilometres long.

Event promoter David Rollins, has stated that the plan is to have races across four classes, superbike, BEARS F1, sidecar and potentially supersport.

In terms of the entry, the plan is to have an entry, that would only be open to world class pure road racers. I understand the thinking here, but surely from an event like this, we could see for example, the next Cameron Donald.

Looking to how race distances could work, twenty second start intervals, completion of three to four laps, are ideas at present.

The prospect of pure road racing action in Australia, is an enthralling prospect. Australian Mountain Course heroes Cameron Donald and David Johnson have helped promote, pure road racing hugely over the years in their homeland.

Obviously, this is all only a possibility at this moment in time, but if everything is approved by the relevant people we could well be saying in years to come, that the Sunshine Coast International TT, is an established part of the road racing calendar.