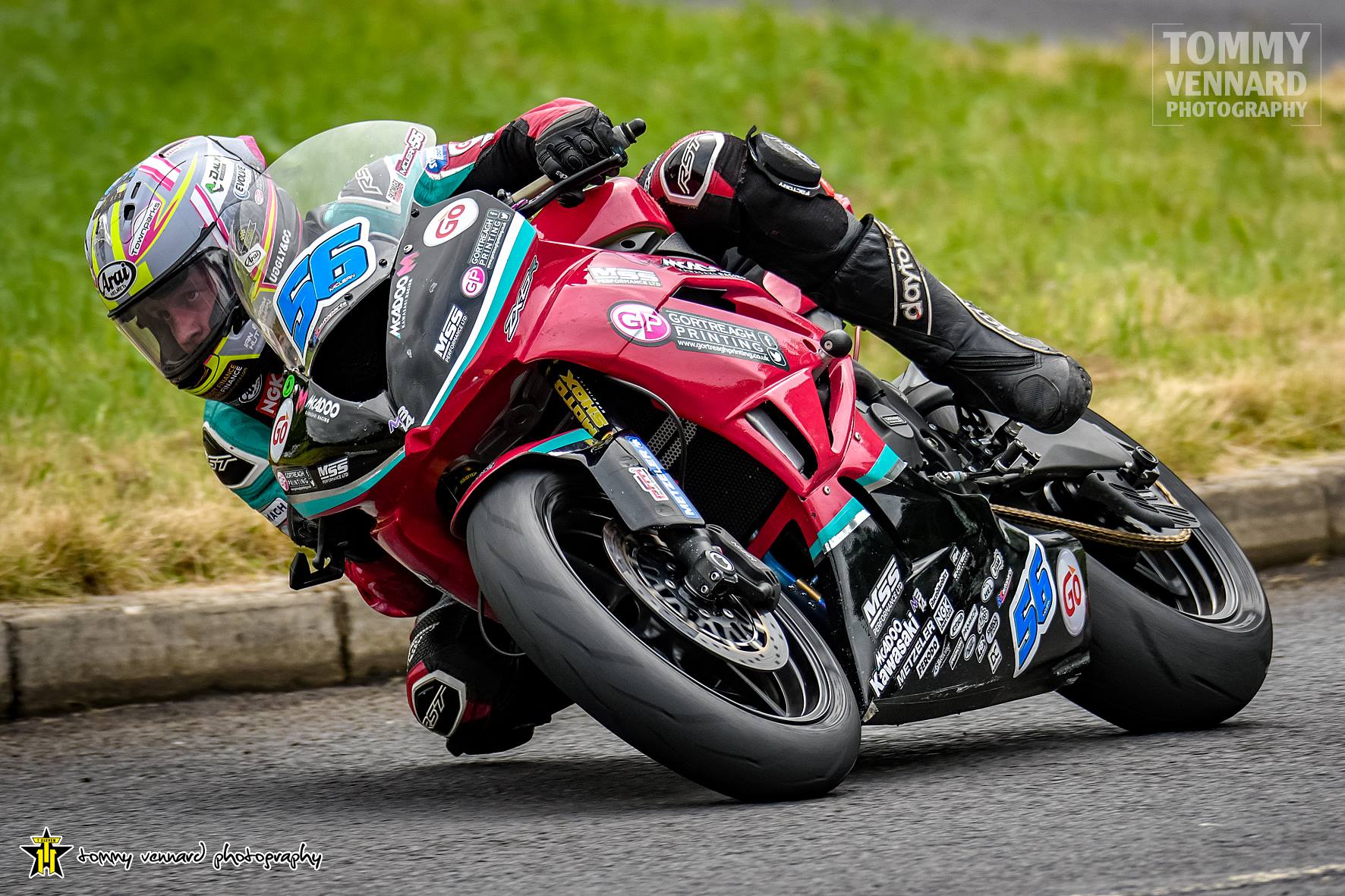 The joint most successful teams with three podiums each were MD Racing, McAdoo Kawasaki and the B&W Racing/Diamond Edge Cutting squad.