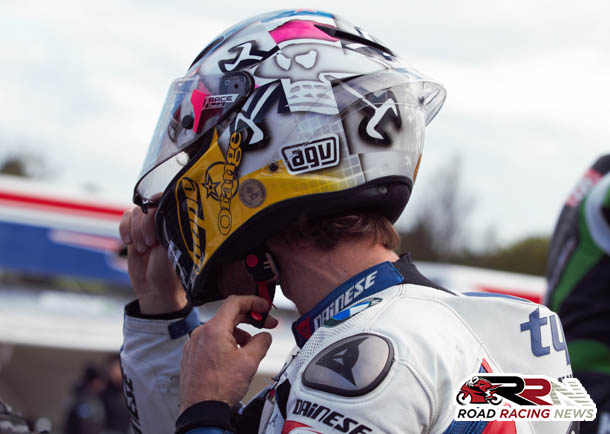 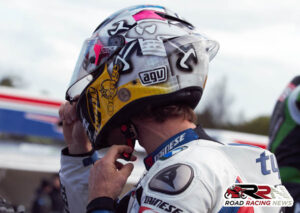 Finishing behind the Tyco BMW duo in third position was BikeBitsNI Racing’s Derek Sheils. ZX10R Kawasaki mounted Derek showed why many believe he is a future international road race winner.

Dean Harrison piloting the Mar Train Racing YZF R1M Yamaha finished an impressive fifth, the 2014 lightweight TT winner once again extracted the maximum out of the new YZF R1M Yamaha, as he continues to impress everyone with his determination to make the all new machine a proven winner.

Anticipation is building for the feature race of the 2015 Armoy Road Races, the race of legends. 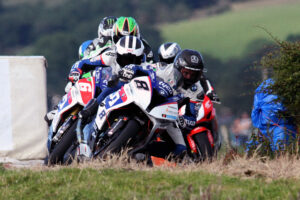 Both Guy Martin and William Dunlop are both in top class form going into the blue riband race of the meeting, as is Derek Sheils, plus can Michael Dunlop make it five race of legends victories in a row?