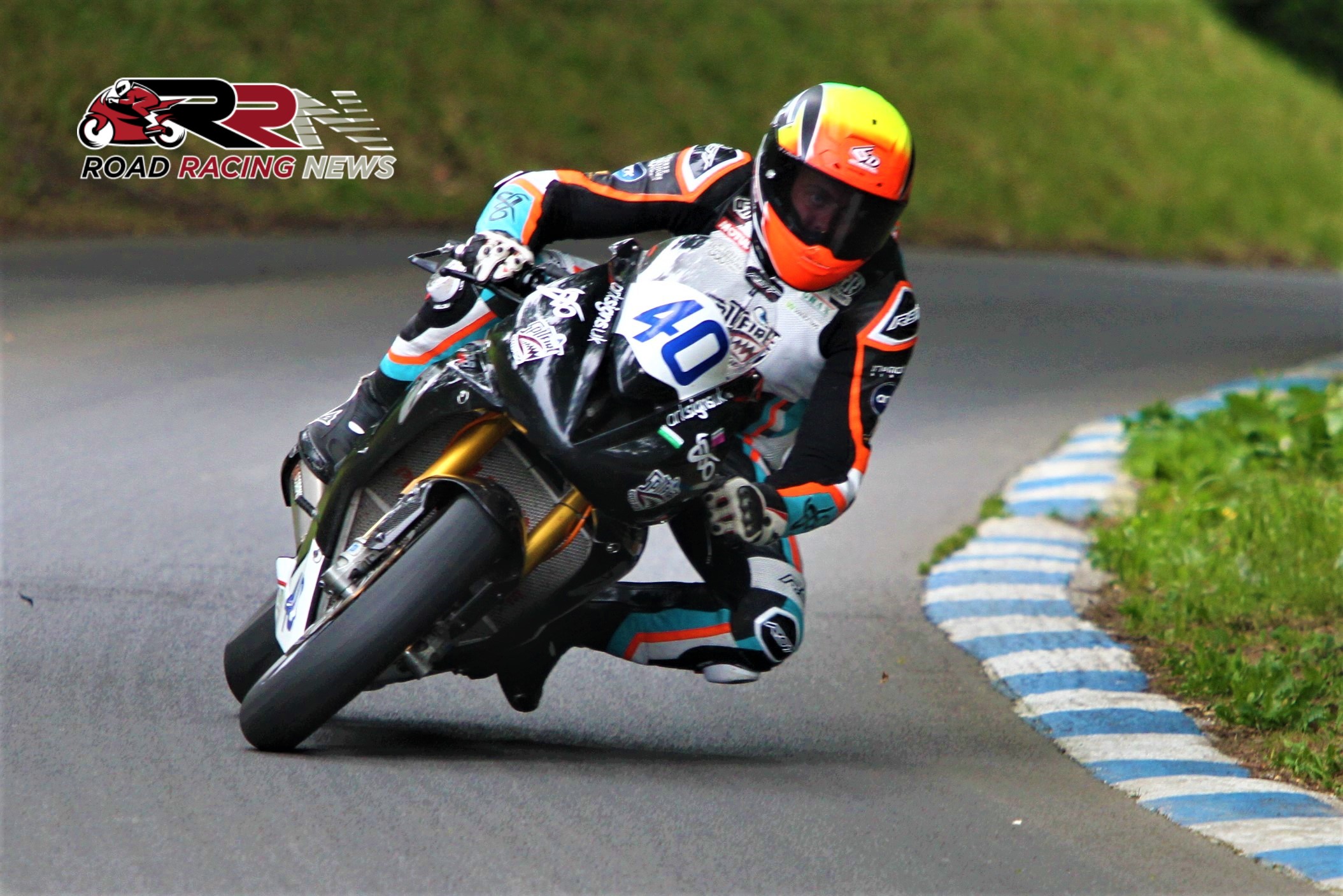 “Just a little update for everyone. With the 2021 roads season looking worse than a bargain bin at Poundland, I’ve been looking for other options and I’m over the moon to announce that I’ll be competing in the World Endurance Championship this season where I’ll be riding for the British endurance racing team.

I’m very excited for the opportunity ahead and can’t thank David Railton enough for the chance. I’ll update more as things progress in these uncertain times. Until then, keep safe and keep smiling!!” 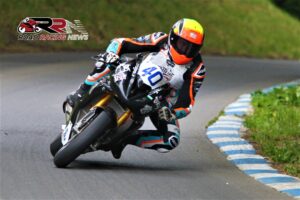 Akroyd’s opening World Endurance Championship stint is set to take place at the home of Endurance racing, Le Mans with competition getting underway from the 17th April.