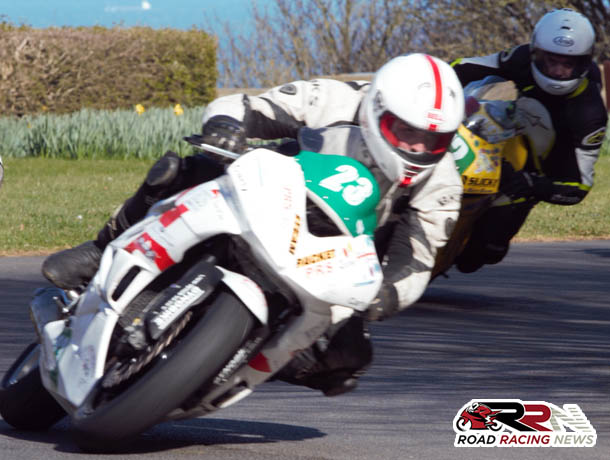 Adrian Harrison is tipped to impress in the 2015 lightweight TT.

Third place finisher in second super twins race at 2014 Southern 100 is all set to compete on Printing Roller Services backed ER6 Kawasaki as he pushes for a result of the highest quality. 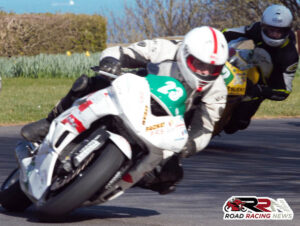 With only eight days till TT 2015 excitement is building for all competitors, teams, sponsors and fans.

For Adrian its no different as he is set to embark on his fourth year of competition on the mountain course and third time competing at the Isle of Man TT.