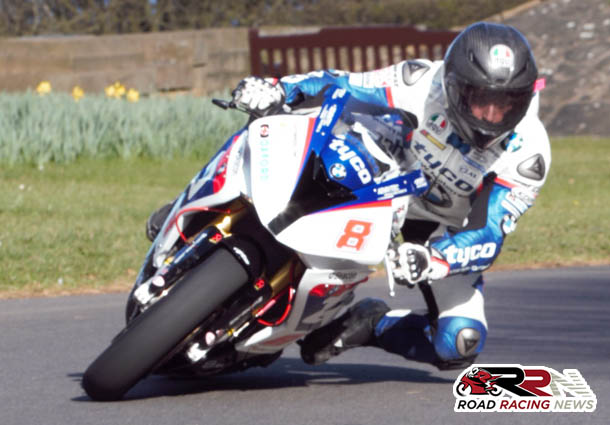 Guy Martin got his first year of competition on BMW machinery off to a victorious start during the 2015 Spring Cup National Road Races. 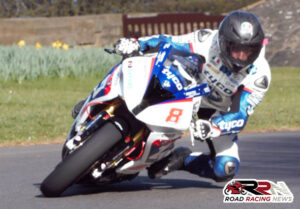 Tyco BMW’s superstock bike proved the ideal tool for the job as Guy gradually picked up his pace throughout as he secured race victory by over 3.6 seconds over seven times Duke road race rankings champion Ryan Farquhar.

Spring cup A second leg saw Guy finish in fourth position which was enough for overall spring cup victory for the third year in a row.

15 times podium finisher at TT races was overall happy with how Tyco BMW’s stocker went around the mount.

In two days time its the Cookstown 100 which is set to see the hugely popular Tyco BMW rider compete in open and grand final races.

Back in 2013 at Cookstown Guy won a compelling supersport race after a great battle throughout with Michael Dunlop. 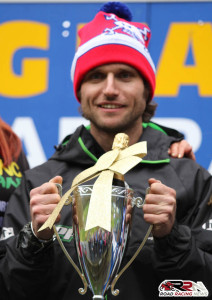 There’s no doubt that he is amongst the favourites for superbike race victories at Cookstown where he will be looking to continue his good form as seen during the Spring Cup National Road Races.