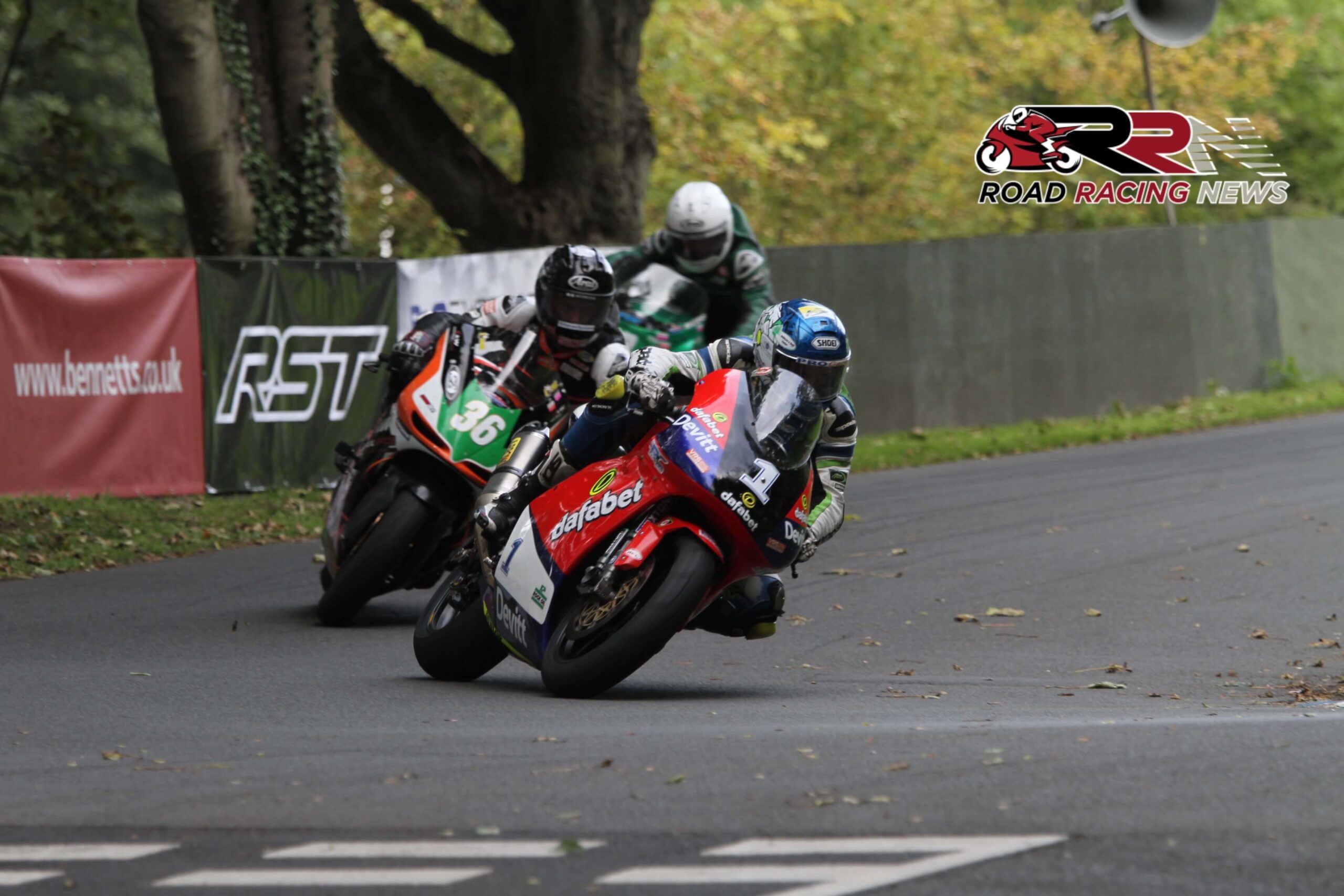 This allowed Harrison and the Dafabet Devitt Racing Z650 Kawasaki to ease away out front, securing race honours come the completion of the sixth and final lap by 2.8 seconds over Lightweight Manx GP lap record holder Jim Hind. 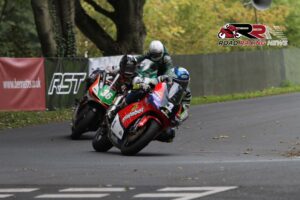 Dominic Herbertson who took a tumble in morning warm up at Mountside, took third ahead of Scarborough racing legend Ian Lougher.

The fourth and final Twins race of the 69th Gold Cup meeting, lived up to expectations with another high quality duel between Harrison and Coward.

Hebden Bridge’s Coward at the end of lap 1 held a 1.59 seconds advantage which was reduced by lap four to just 0.143 by 2019 Senior TT winner Harrison.

Lap five saw Harrison hit the front for the first time, moving 0.436 clear. Coward though determined to prove he’s still the one to beat on 650cc machinery at Scarborough, wasn’t to be discounted.

The sixth and final lap as in the prior showpiece Steve Henshaw Gold Cup saw records tumble with race winner Harrison, Coward just 0.32 down in arrears both bettering and some the existing Super Twins lap record.

It’s race runner-up Coward who now holds the honour of been the fastest Twins racer at Scarborough, courtesy of a stellar 1 minute 49.468 seconds blast around England’s only closed roads course.