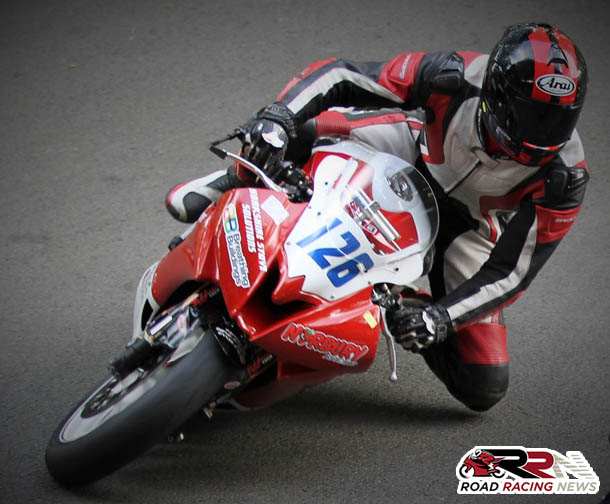 Mike Norbury underlined why he is one of the fastest rising stars at Oliver’s Mount, at the 66th Scarborough Gold Cup, as he produced accomplished performances, on his own teams YZF R6 Yamaha.

His opening race of the weekend, was in the first leg of the David Jefferies Cup Junior A races. Lapping under 1 minute 52 seconds, Mike battled his way to a highly creditable seventh place finish. 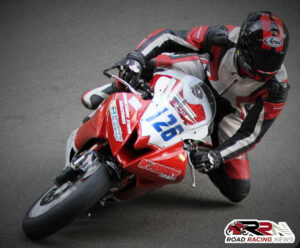 A top 15 finish followed in the opening Solo open A encounter, as he finished amongst the leading 600 mounted competitors.

Day two of competition at Scarborough, began with a non finish in the second David Jefferies Cup Junior A race.

Next up was Solo Open A race two, it would prove a very productive one for Mike, who lead the Supersport challenge in ninth place.

This would prove a prodigious way to end, what was overall a positive Gold Cup meeting for him.

Already a race winner at the mount, the future’s bright for Mike at one of pure road racing’s most prestigious circuit’s.