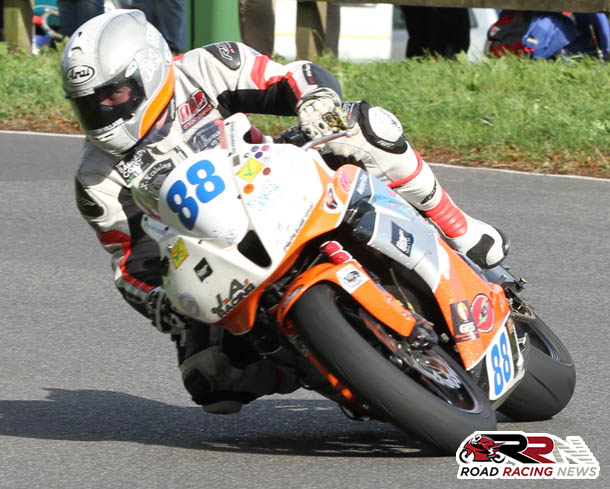 Fifth place finisher in the Newcomers A Manx Grand Prix, Jamie Williams was in my opinion one of the standout competitors, at the 66th Scarborough Gold Cup.

Despite not qualifying for the main Supersport and Open races, momentous moments a plenty where achieved by the rising roads star from the Isle of Man, on his own teams CBR 600 Honda.

The opening David Jefferies Cup Junior B race, would see Jamie wrap up a second place finish, as he secured his first top three finish around Oliver’s Mount.

Next race action of the meeting the opening Solo Open B encounter, would provide Jamie with another second place finish.

Having been so close to a maiden victory at Scarborough on day one of the 66th Gold Cup meeting, he broke his victory duck in the second leg of the David Jefferies Cup Junior B races, following a great all round performance.

A third second place finish, was wrapped in the second Solo Open B race, as he finalised his 2016 roads season, in high quality fashion. 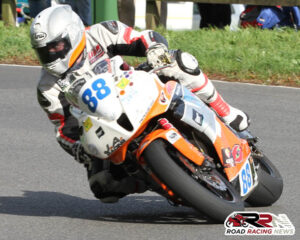 Established now in my opinion amongst the Isle of Man’s premier pure road racers, Jamie is one to watch on the roads in 2017.