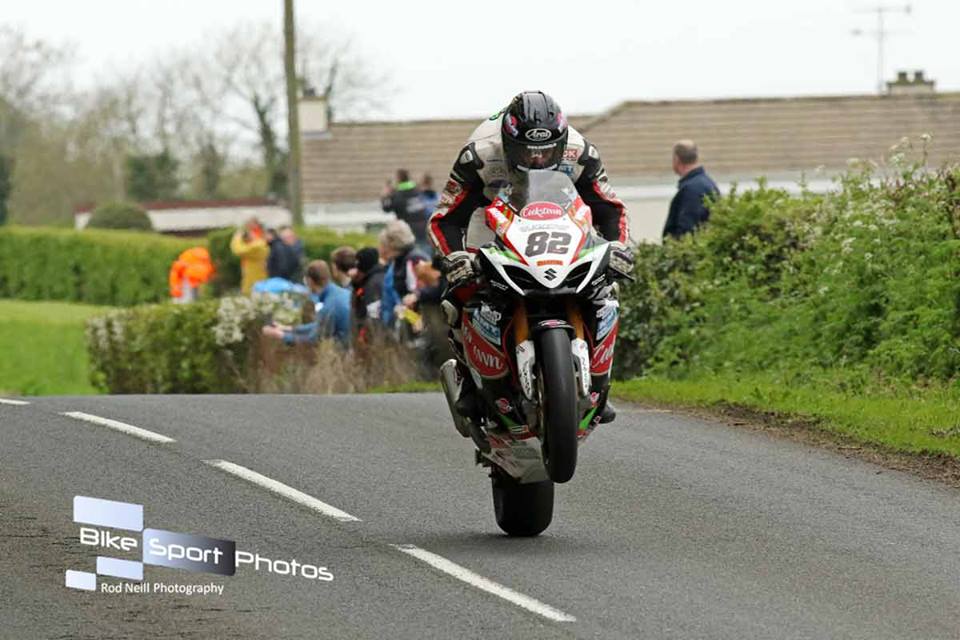 Leading from the start, he ended the six lap race over 14 seconds clear of race runner up William Dunlop, who carried on his good form from qualifying with the Superstock spec Mar Train Racing YZF R1M Yamaha. 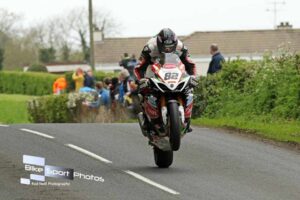 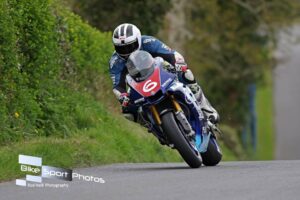 Drama a plenty was the best way to describe Guy Martin’s opening race outing in Honda Racing colours, having been involved in an incident on lap 1 at Marlacoo Corner with Paul Jordan, forcing him out of contention.