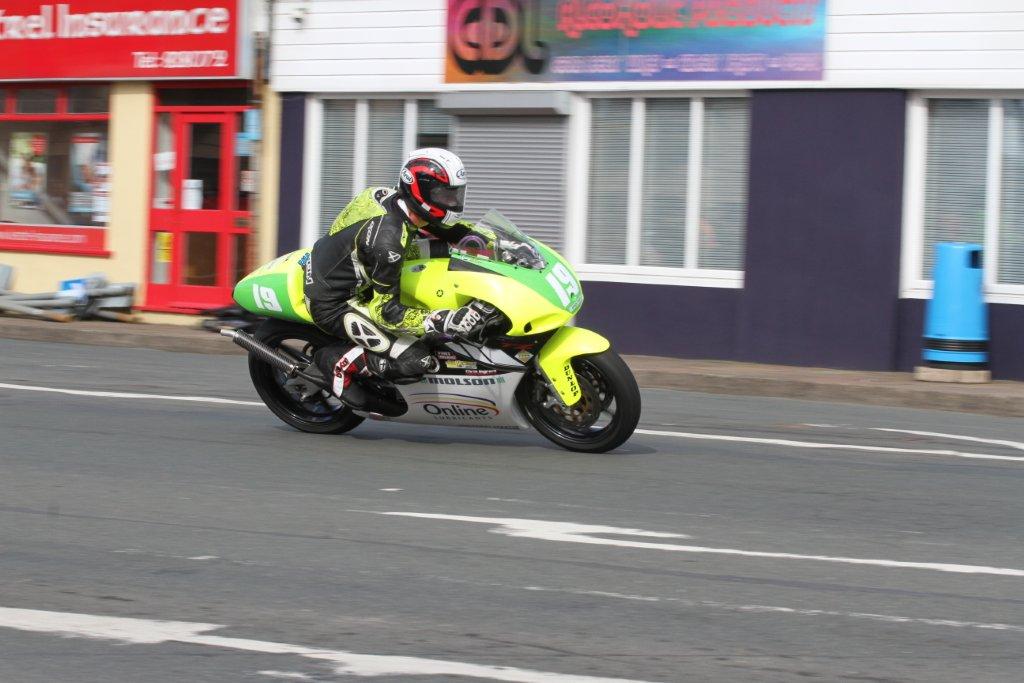 2015 Newcomers B Manx GP winner Gary Vines, is confirmed to compete in the second running of the newly inaugurated Lightweight race, next year at the Classic TT.

This years Lightweight Classic TT, would prove an extremely fruitful one for Gary, who was in action on his own teams TZ 250 Yamaha.

The four lap race, dominated by Bruce Anstey, saw Gary fruitful battling throughout for a mid pack position, within the top ten.

Whilst reliability problems afflicted many of his esteemed competitors, this did not prove the case with his TZ 250 Yamaha mount, which never missed a beat. 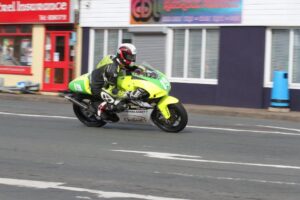 He went onto finish a fine sixth, finishing second in the privateers class, plus been one of only ten riders to secure a silver replica award.

Set to remain on TZ 250 Yamaha machinery in 2017, he’s more than capable of sealing another top six finish, don’t discount him either from slotting into the top five, on the leader board.

Gary is also planning to compete in the Super Twins race at the Manx Grand Prix, on a similar TZ 250 Yamaha mount.