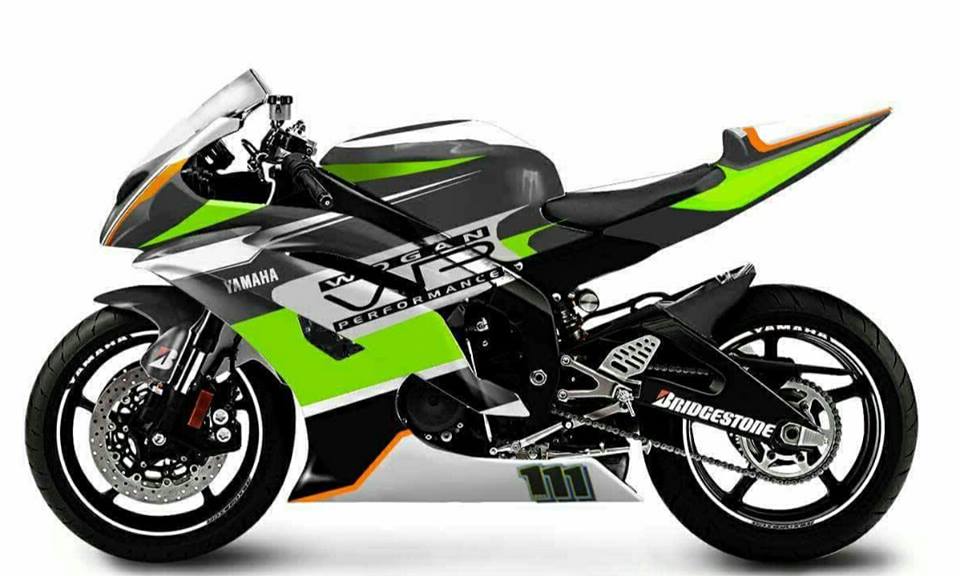 Adding a YZF R6 Yamaha mount, to the TAG Racing IRL Honda’s, the former Superbike race winner at Faugheen, has some of his best machinery to date, for this season.

Accomplished around the Mountain Course, TT 2017 marks his eighth two week campaign, at the most famous road race in the world.

Perhaps more known for his exploits on 1000cc steads, he has produced over the years, a whole host of impressive performances, in the ultra competitive Supersport class.

Don’t be surprised to see him wrap up many a standout result or two, on the Isle of Man’s famous roads, plus also around the Triangle and Dundrod, with the WP Racing Yamaha.

No strangers to the roads scene, having backed in recent years Derek McGee, Wogan Performance, are ready to step up their involvement within pure road racing. 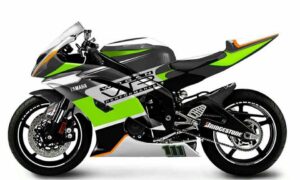 Commenting on their 2017 plans, via their Facebook page, they stated it was an easy choice to sign Brian McCormack:

“Brian was an easy choice. We have followed him for a number of years and were always impressed with his results & his style of racing.

We look forward to starting our new venture with one of the most talented racers out there.”