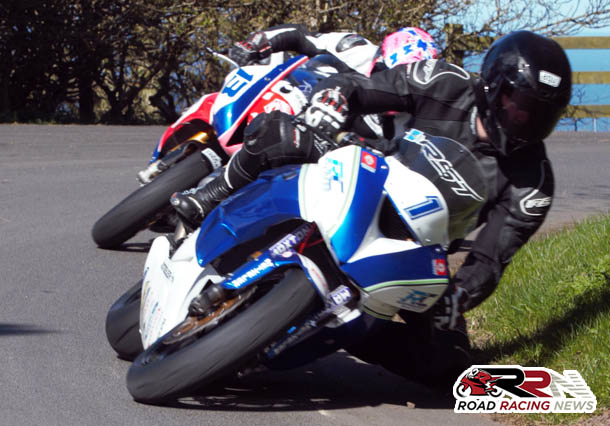 Reigning Steve Henshaw international gold cup winner Ivan competing on RC Express racing ZX6R Kawasaki claimed race victory after a great battle throughout with Lee Johnston, by the end of the six lap race the duo where covered by only 0.487 of a second. 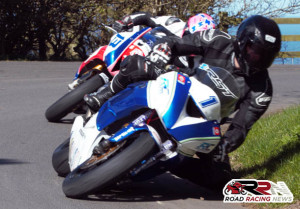 James Cowton dazzled as he powered his way through to fourth place finish despite starting tenth on the grid.