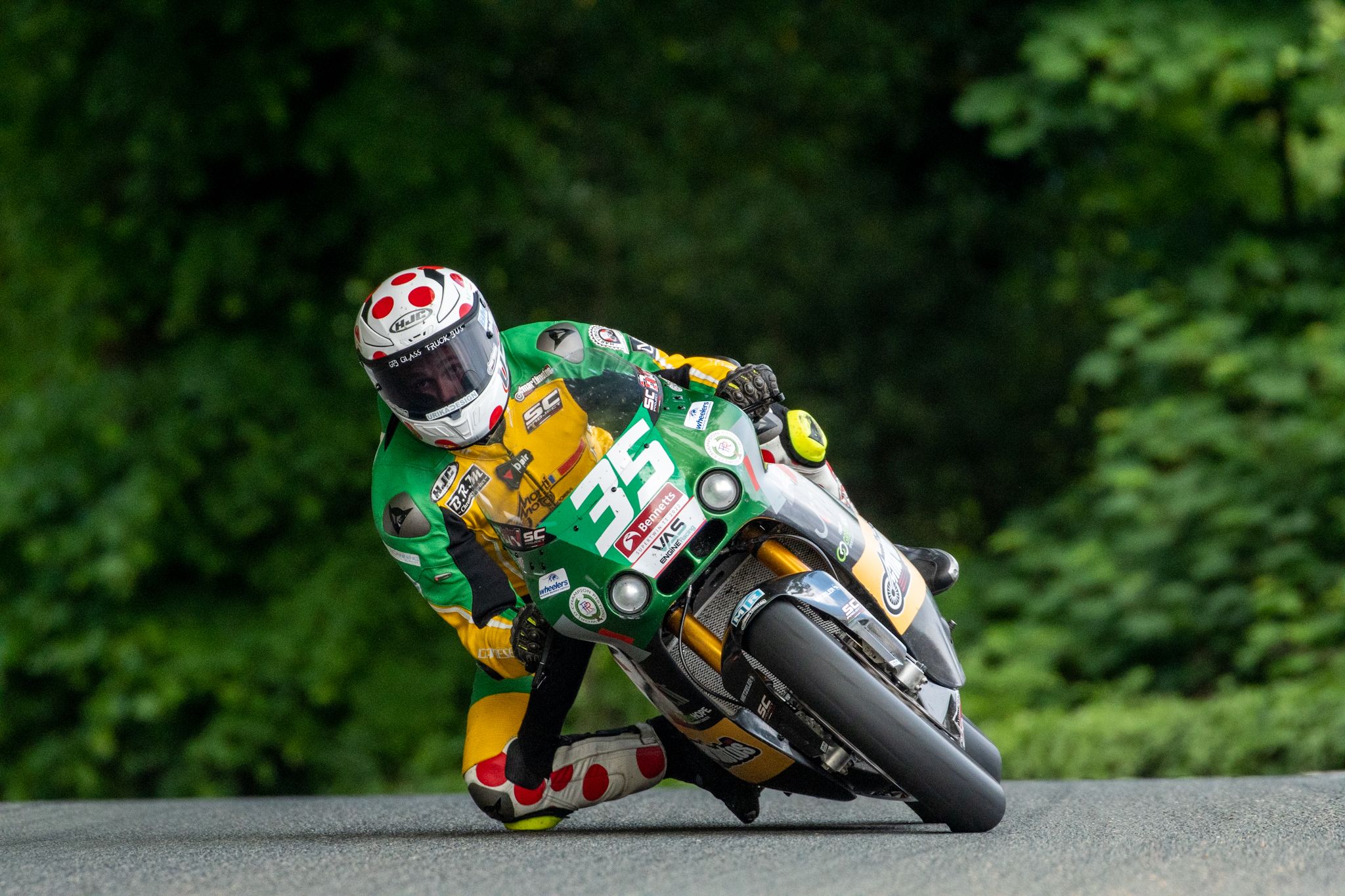 News has broke this evening regarding Wilson Craig Racing taking a new direction for the rest of this year’s road racing season.

Tweed is set to race on Saturday at Kells, CBR 600RR Honda machinery whilst Yves Bian alongside a possible IRRC Horice outing looks set to join Tweed at Armoy in July.

“I am very grateful to Darren Gilpin for the opportunity to ride for this iconic Team. I have followed the Team for many years since I was a child, and now to be riding for them is just amazing.

The presentation and speed of the bikes plus the experience and knowledge of the staff is what I feel I need to progress.”

New team-mate, Ballymoney’s Tweed who raced for the WCR outfit at the North West 200, added:

“I am absolutely over the moon be to given another chance to ride the Wilson Craig machines. This has helped me out massively and has taken a huge load off my mind as I really didn’t think that I would get a chance to race again in 2022.

With Darren’s permission we will head down to the Kells Road Races this weekend, and I am full of excitement to be able to ride for the Wilson Craig Racing Team again.”

“We are looking forward to working with both Darryl and Pierre for the remainder of 2022.

I don’t like rider changes midway through a season, but we have certain expectations and Joey’s recent results haven’t met them. Its been a very difficult decision to make, and we would like to wish Joey every success in the future.”