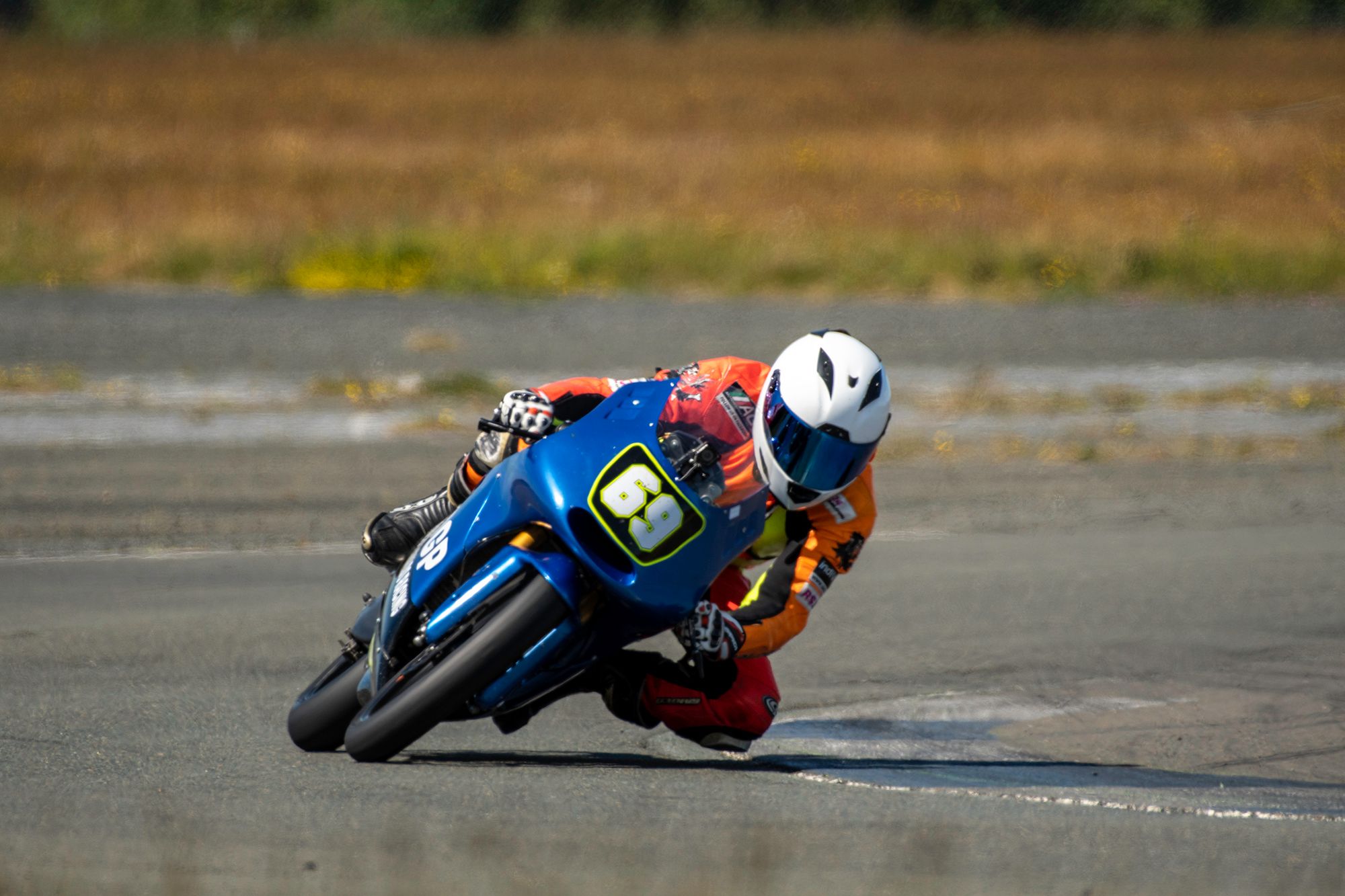 Faraldo Racing have confirmed that up coming pure road racing talents Eoin O’Siochru & Keelim Ryan will form part of their plans for the 2022 roads season.

In addition to aforementioned national meets, North West 200, Manx GP, Super Twins TT competition is also pencilled in next year, having acquired one of Aprilia’s much touted RS 660 machines.

Faraldo Racing’s rider line-up for the above mentioned events is still to be officially confirmed.