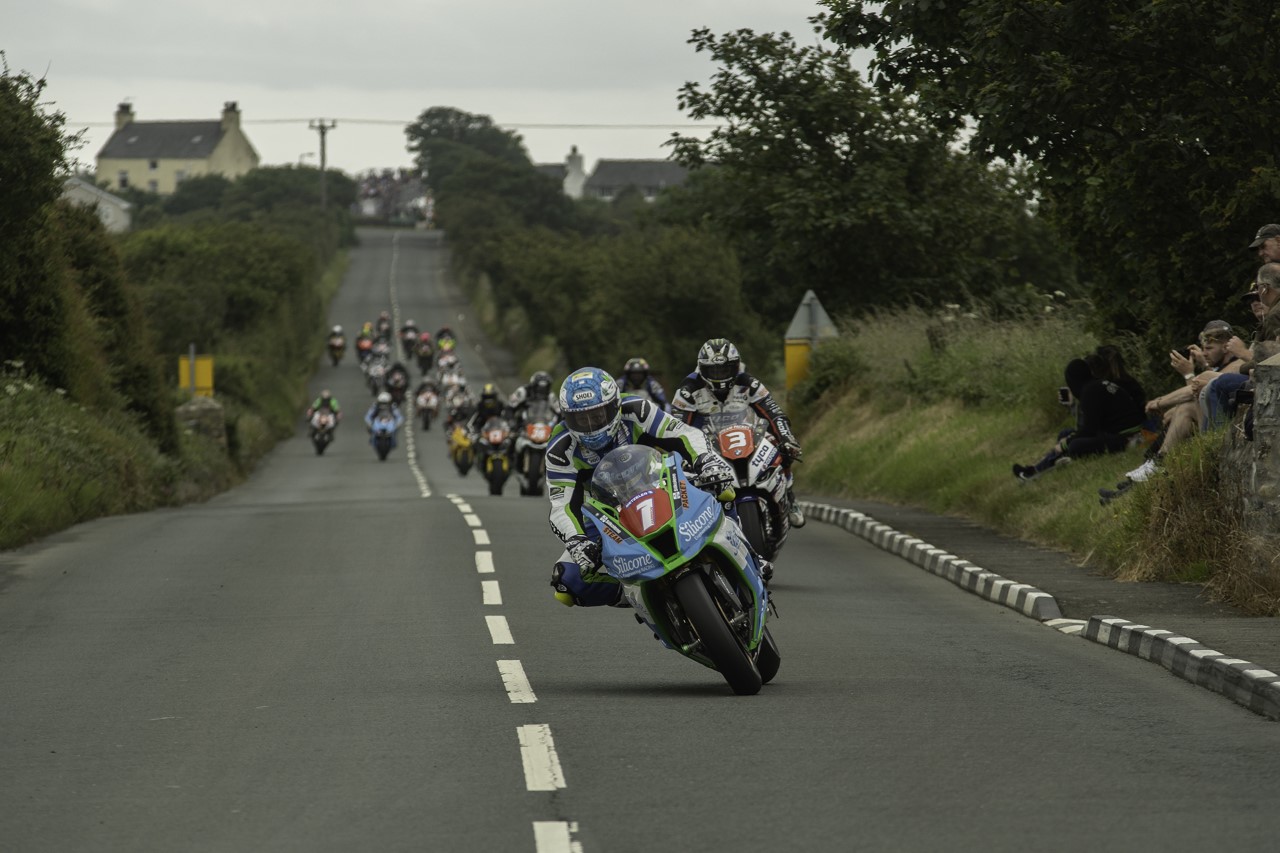 Most recently won by DAO Racing’s Dean Harrison, the blue riband race at the ‘Friendly Races’ has been won over the years by a who’s who of pure road racing.

Delighted to be back sponsoring the returning Billown course based Southern 100, Managing Director for Hunts Motorcycles John Brown recently stated:

“Here at Hunts Motorcycles we are fans of real roads racing and have supported the Southern 100 over the past several years.

The Southern always lives up to its well-deserved reputation as the ‘friendly races’ with a wonderful team who put in a huge amount of effort to stage it every year.

We are immensely proud to once again be associated with the meeting and are looking forward to meeting old (and new!) friends and enjoying some fantastic racing again.”