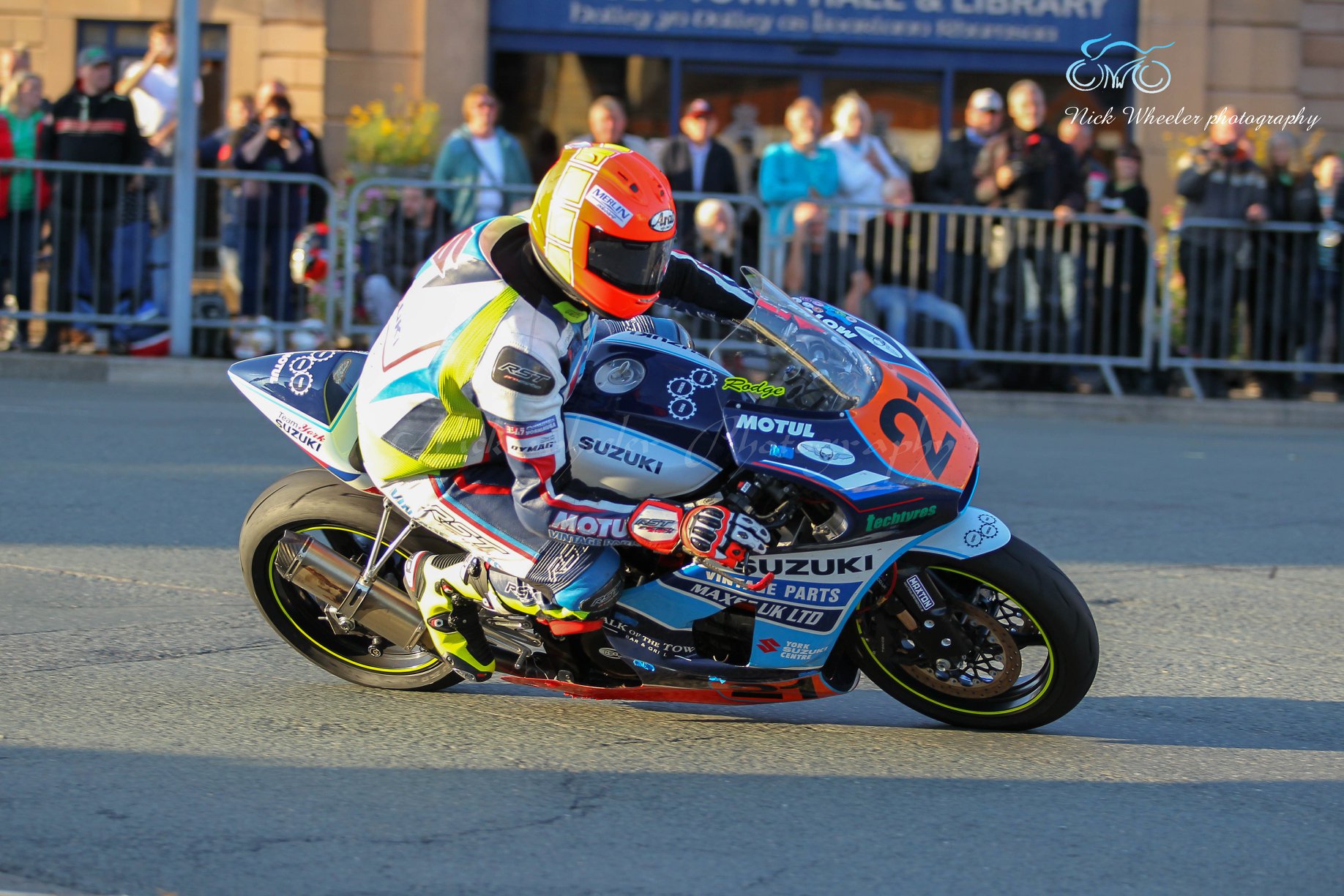 Yesterday’s racing on the fabled, mythical Mountain Course marked the end of an era for paddock favourite Rodger Wibberley, who brought the curtain down on his very successful Manx GP career.

A Mountain Course debutant in 2002, the affable Yorkshireman has since gone onto record various top class results which include a brace of 12th place finishes in last year’s Lightweight races. 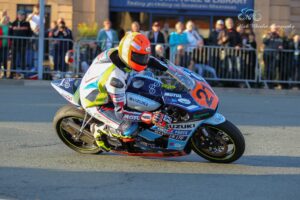 We shouldn’t forgot as well that he’s also competed at the TT Races from 2009 through to 2010, competing alongside star names such as John McGuinness, Bruce Anstey, Cameron Donald, Ian Hutchinson, Michael Dunlop, Conor Cummins and Isle of Man Festival of Motorcycling team mate Gary Johnson. 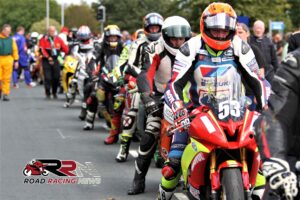 The absolute epitome of a Mountain Course stalwart, Wibberley alongside competing has also in the past decade helped many of today’s leading next generation International Road Racers, with tips, knowledge a plenty about competition on the world famous Manx roads.

All that’s left to say is to wish Rodger all the best in his future endeavours and I’m sure we’ll still see him maintain an involvement within the awe inspiring, unparalleled sport that is pure road racing.