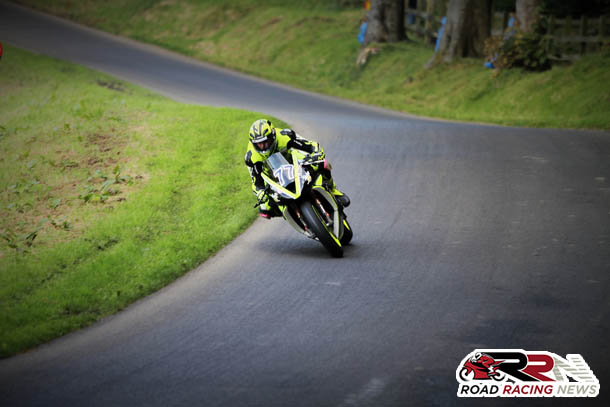 2016 Senior Manx GP winner Tom Weeden was pleased with his pace on his return to competition at Oliver’s Mount, at the 67th Scarborough Gold Cup as he sealed series of highly creditable results.

Piloting his own teams 675 Daytona Triumph and The Peoples Bike Team backed 1000 Honda, the Ganton based racer who prior to the 67th Gold Cup meeting, last expedition at Scarborough was April’s Bob Smith Spring Cup, was soon back into the groove at England’s only real roads venue. 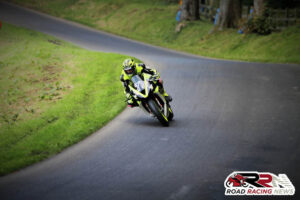 He went onto secure a more than respectable eighth place finish, in the second of the premier 600 races, finishing in front of fellow rising roads stars Mark Goodings, Mike Norbury and Jamie Williams.

Looking back on the opening Solo Open A and Senior races, brace of top ten finishes where secured as Tom once again showcased his in my opinion under the radar prowess of Oliver’s Mount.

Having had what can only be described as an extremely challenging season, it was good to see the extremely likeable racer back on good form at the weekend, a reminder to all of his proven pure roads talent.