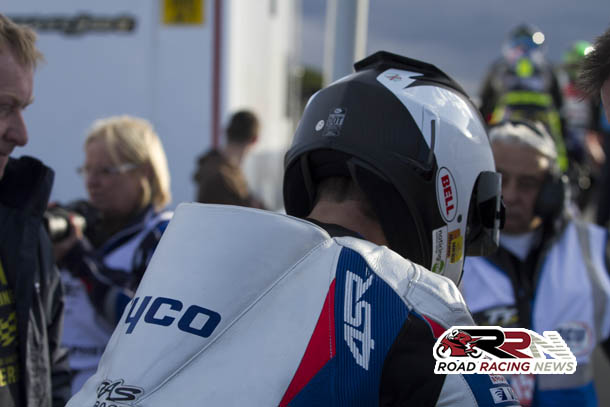 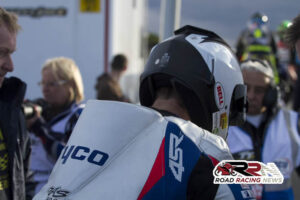 A fantastic grand final at Walderstown, William Dunlop’s grand final success is his second win of the 2015 road racing season with the Tyco BMW team.

Whilst Derek Mcgee and Derek Sheils both showcased why they are both regarded as international road race winners in the making.