Walderstown “Race Of The South” – Preview 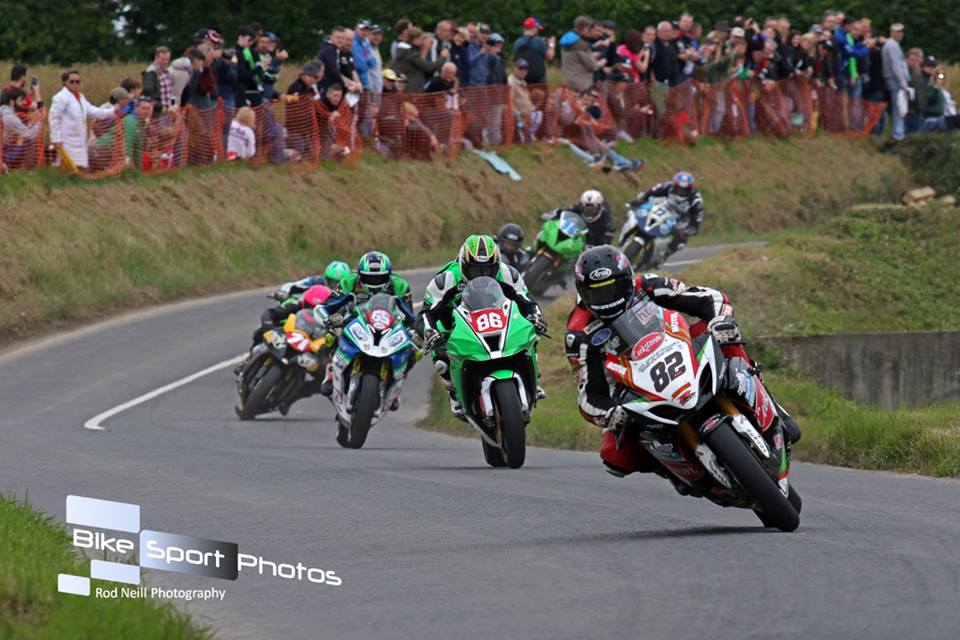 Following a dominant hat trick of Superbike victories at last weekend’s Skerries 100, Cookstown BE Racing’s Derek Sheils goes into Walderstown, confident of keeping up his unique record of been unbeaten within the big bike class, at the Irish national meetings in 2017.

Taking the disappointments of TT 2017 out of the equation, this year has to be considered amongst the Cookstown BE Racing riders most successful roads campaign’s to date. 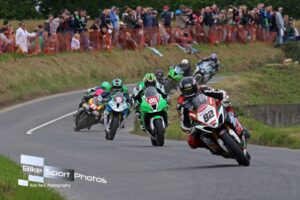 Starting for many, the warm favourite for Open and Grand Final honours, expect him to be challenged in abundance by the likes of Derek McGee, Michael Sweeney and Brian McCormack.

William Dunlop makes his July roads bow at the Race of the South, an event which over the years has proved extremely prodigious for the Temple Golf Club Limited backed rider. 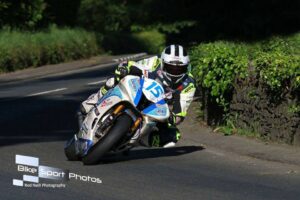 One of the firm favourites for Supersport success, expect the former Duke Road Race Rankings champion to also challenge for 1000cc honours.

Adam McLean has been a revelation on Supersport machinery this year, winning at Cookstown, pushing star names a plenty at the North West 200, finishing leading newcomer at TT 2017 and most recently been close to 600 lap record pace at Oliver’s Mount.

Looking at one with the MSS/Hotties backed ZX-6R Kawasaki, it would not surprise me and multiple roads aficionados if he takes home the top 600 prize from Walderstown.

The rising roads star, cannot be discounted as well in the Super Twins race, on the MJ Palmer/Hanna Racing ER6 Kawasaki. 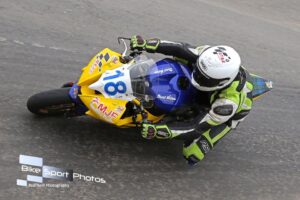 New Irish roads hero Davey Todd, will definitely be one to watch on the Longshot Racing Kawasaki. Although he’s a newcomer, as showcased last weekend at Skerries, he’s a fast learner, more than capable of running at the front.

In excess of ten races across nine classes, will grace the 2017 Walderstown meet, which has attracted it’s fair to say one of it’s strongest entries, for multiple years.

Competition at the Race of the South, gets underway on Saturday afternoon with a full day of qualifying.