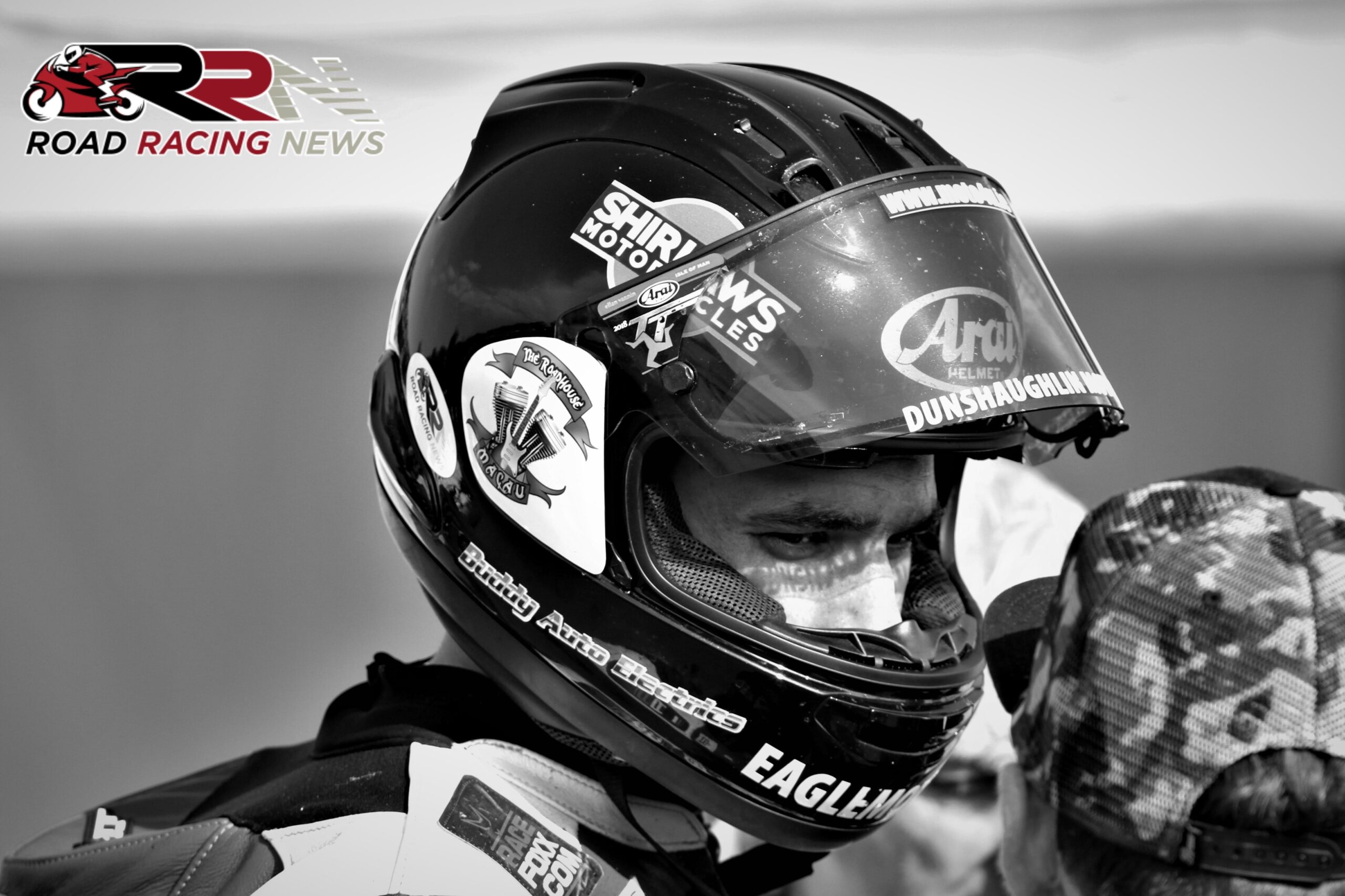 Rewarded for his consistency, BE Racing In Conjunction with Richardson Kelly Racing’s Derek Sheils, powered to open race honours at Walderstown. 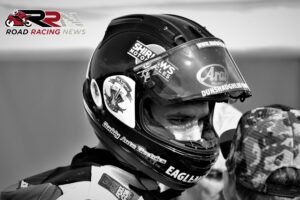 Second place finisher, 3.510 seconds behind Sheils was Martin Jones Racing’s Michael Sweeney, who has maintained the impressive form he showed at the Southern 100.

Wrapping up the rostrum finishers was Mullingar’s Derek McGee, who looked in command of the first premier class encounter at Walderstown, prior to an error on lap 2 curtailing his race winning challenge. 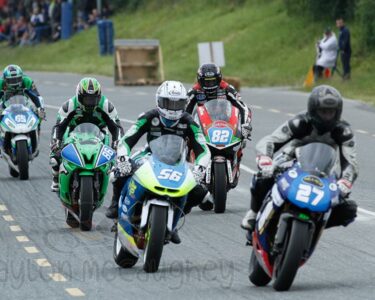 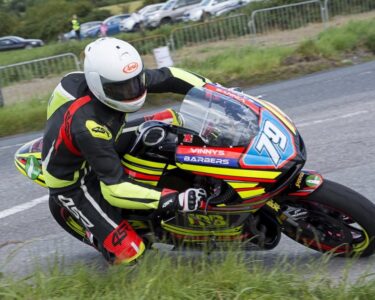