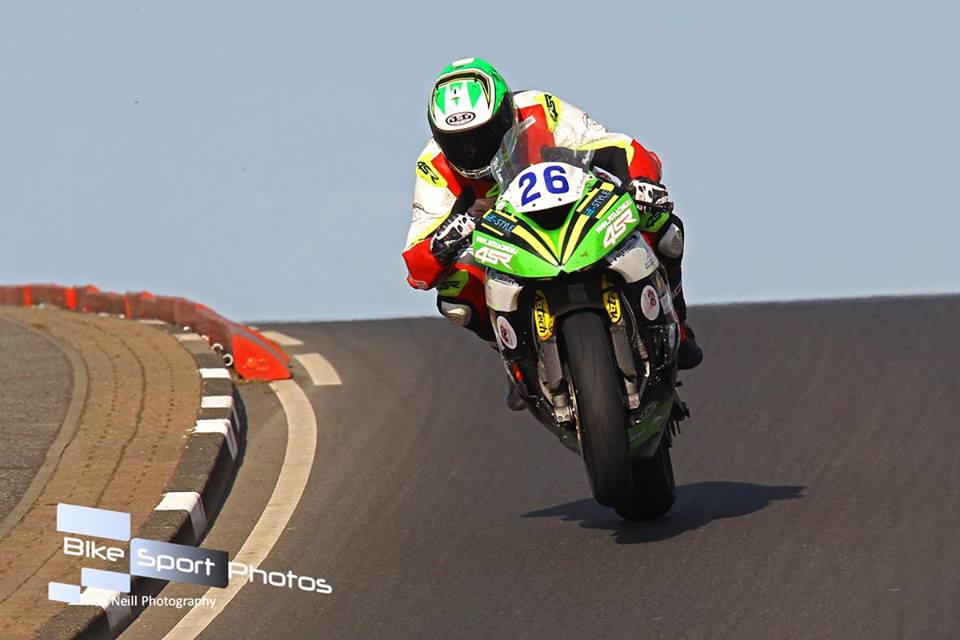 Former World Supersport Championship exponent Lagrive, at one stage in the nine-lap race, held an advantage of in excess of 13 seconds.

The ninth and final lap of the race saw Lagrive, back his pace off a touch, to ultimately end with a race winning margin of just under 6.7 seconds, over LSE Racing’s Christian Schmitz. 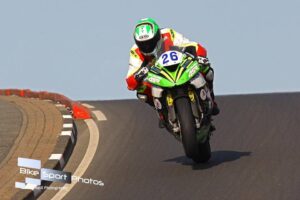 Keeping his cool on the ninth and final lap, despite a final push from Lagrive to maintain his unbeaten record, it was to no avail as Hoffmann claimed the race honours by just 0.246 of a second.