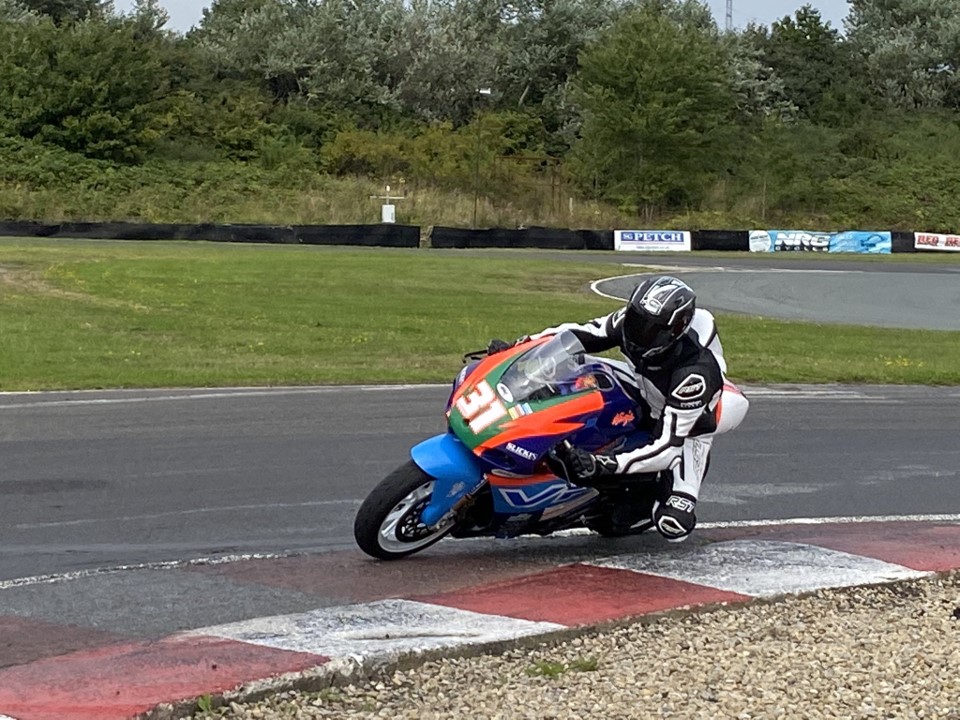 A British Talent Cup entrant in 2017, teenager Turner has developed over the past ten years into one of Scotland’s top racing prospects.

Junior A Scottish Minimoto Champion in 2011, 2019 saw him claim the Scottish Formula 125 Open title plus join the race winners circle at Bishopcourt.

Formidable at East Fortune, Knockhill, VRS Racing are looking forward to running him this weekend on the squad’s proven Z650 Kawasaki steed.

Alongside aiding Turner’s Scottish Super Twin Championship hopes, the VRS team who have previously worked with the likes of Adam McLean, Jamie Hamilton, the late great James Cowton, AJ Venter, Colombia’s Daniel Fernandez have also stated that they are hoping to run him at real roads events in the foreseeable future.