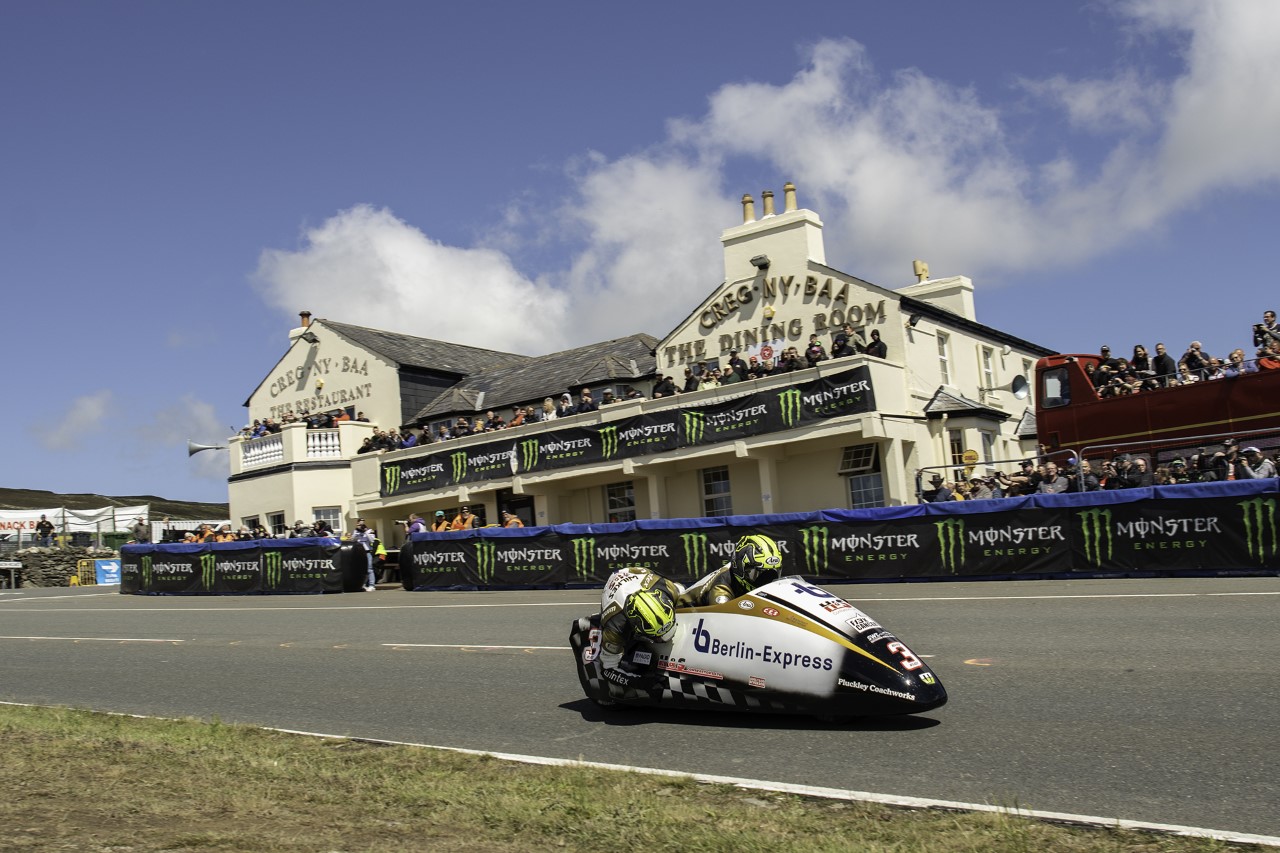 No stranger to enjoying Varsselring course based success, he’s certain to be amongst the prime contenders for race honours.

There’s overall 11 driver/passenger partnerships ready to race whilst the Camathias Cup that features the aforementioned Reeves/Ilse De Haas, has attracted 16 entries in total. 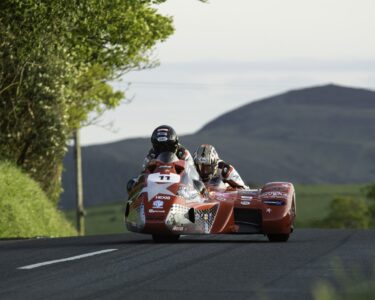 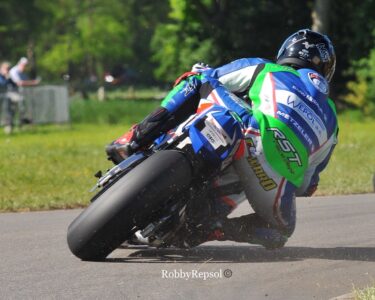 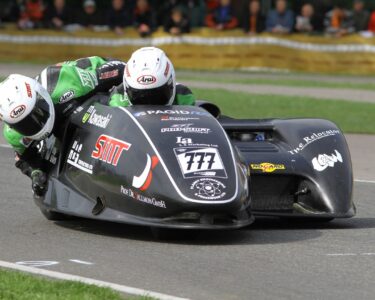