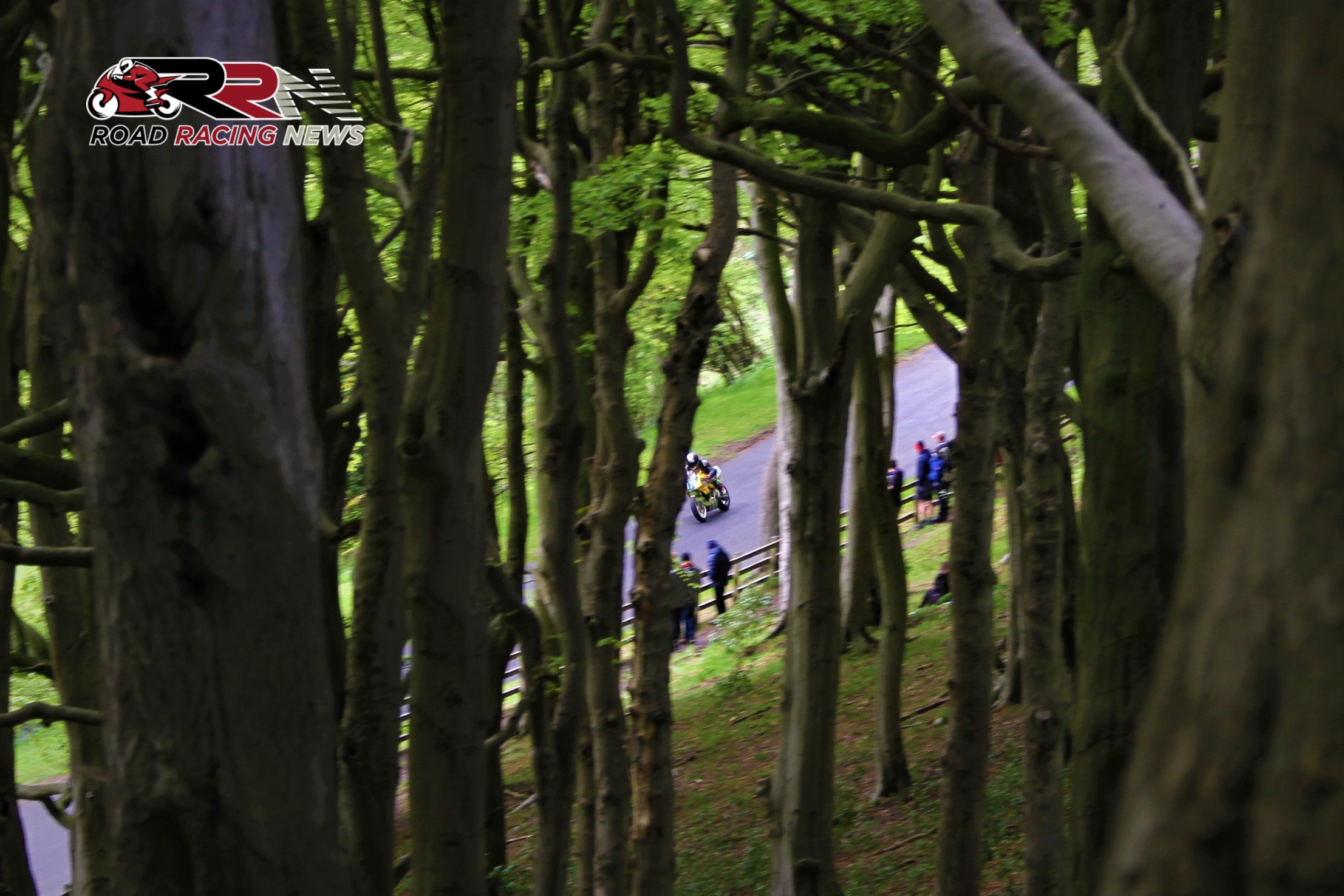 The main expression that evokes for me when reflecting on the UK roads season opener at Oliver’s Mount, Scarborough is ironically a French saying ‘l’Amour De La Vie’ which translates in English to love of life.

After the winter lockdown, you could sense how much it meant to those in attendance throughout the past weekend, to pure and simply be having fun, enjoying life, enjoying the racing.

This is what road racing’s naysayers forget when they coldly slate it, the sport is not only exciting, thrilling, exhilarating, pulsating, I could go on, it’s also brilliant at bringing people together from all backgrounds.

You sensed this at the Oliver’s Mount Spring Cup, which opened in style 2021 UK roads action.

Yes there was delays, no parade laps, you could critique this and that but I think overall you have to say a huge well done to the organisers who have shown again that running a safe, successful meeting in these unprecedented times is possible.

Expect another first-rate entry for next month’s Barry Sheene Classic which hopefully will have more than a touch of warm weather, put it this way it can get a bit chilly at times at Scarborough!

Spring Cup: Scarborough Newcomers Round Up