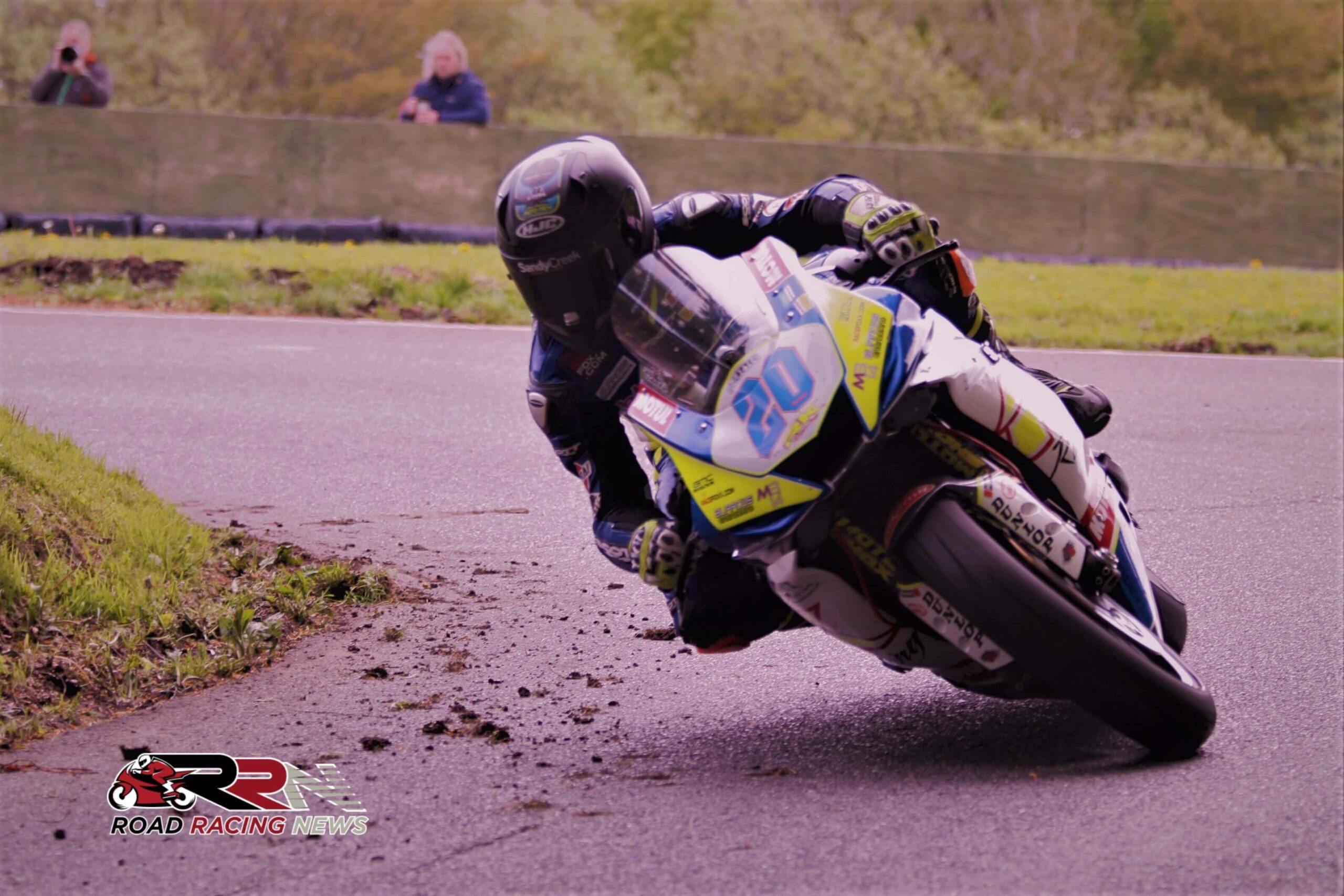 With such a strong list of Scarborough newcomers for the Spring Cup, you would have been a brave individual to state who would end up quickest Oliver’s Mount newcomer.

None the less an impressive result and his prominent progress continued in the opening Supersport A race, taking a top six finish in front of esteemed Scarborough exponents such as Joe Thompson, Rob Hodson, Tom Weeden, Steven Haddow and Tom Robinson.

A non finisher in the showpiece Bob Smith Spring Cup, it took nothing away from an accomplished Oliver’s Mount Racing debut for the Irishman, who should he return in the future looks a potential Scarborough front runner.