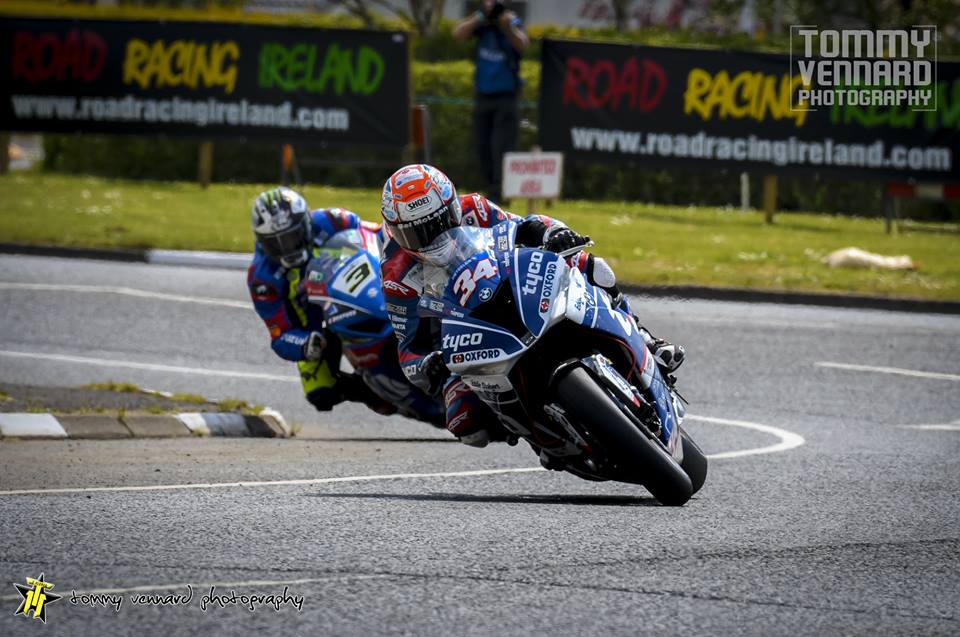 After a lengthy delay, due to a variety of problems including persistent wet weather, the opening Superbike race at the 2017 Vauxhall International North West 200, saw Alastair Seeley showcase yet again why he is regarded as the lead rider of his generation around the Triangle.

Securing race victory by in excess of 21 seconds, the Tyco BMW rider mastered tricky wet and damp conditions, producing what has to be considered amongst his most impressive display’s thus far in his golden career at Northern Ireland’s biggest sporting event. 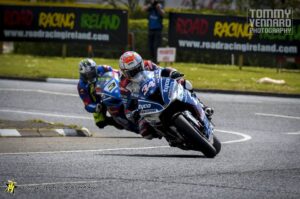 Bathams SMT Racing’s Michael Rutter was a fine second, underlying that you can never discount the eight times Macau GP champion from contending for race wins.

Glenn Irwin propelled the distinctive Be Wiser Ducati to a very creditable fourth, whilst Peter Hickman (Smiths Racing BMW) was a solid fifth.

Cookstown BE Racing’s Derek Sheils produced one of the rides of the race, finishing a great sixth, in front of many a famous name including Dean Harrison 7th, James Hillier 8th and Ian Hutchinson in tenth place.

Michael Dunlop’s highly anticipated maiden real roads race outing with the Bennetts Suzuki Superbike did not materialise due to his team having had no time to work on set up in wet/damp conditions.