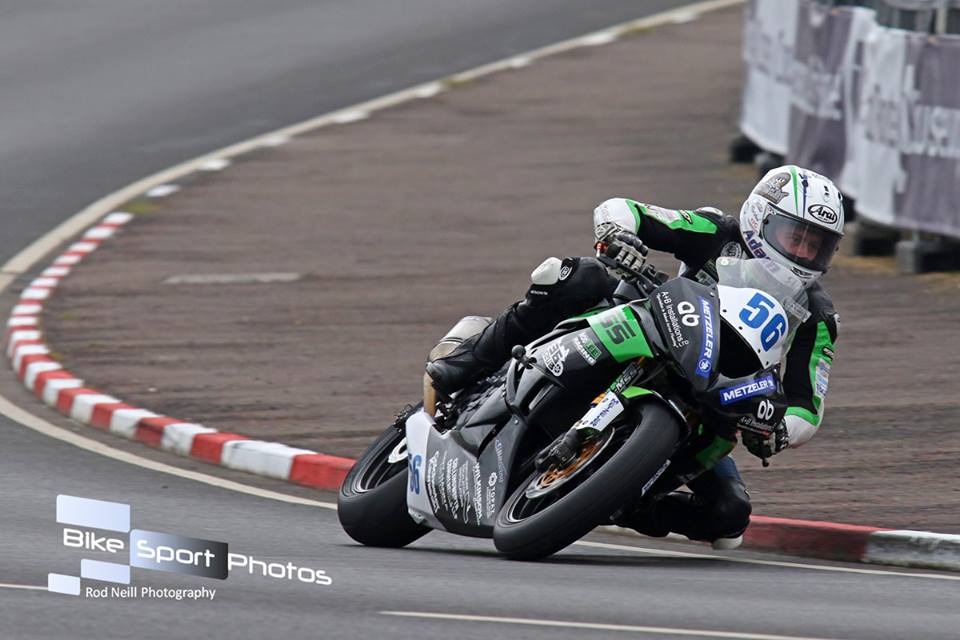 After the heroics of the superheroes around the coast roads yesterday, there’s many an interesting fact to point out from one of the best race days of recent times, at the Vauxhall International North West 200.

Three of the first five finishers in the feature Superbike race, where S1000RR BMW mounted. The only Kawasaki mounted rider to feature within the top ten of the seven lap race, was Silicone Engineering Racing’s Dean Harrison in sixth place.

Only 21 riders started the feature race of the meeting, a low amount it has to be said, for the showpiece event at Northern Ireland’s biggest sporting occasion.

Race winner Glenn Irwin, is the 23rd different rider to enjoy international roads success, in the 2010’s to date.

Alastair Seeley now holds the record for the most North West podium finishes, recording in total 32 trips to the rostrum.

The Wee Wizard is closely followed by Super Twins race 2 winner Michael Rutter, who has had 31 podium’s. 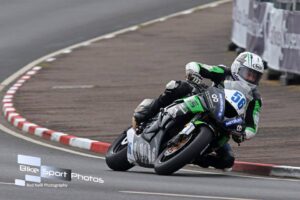 There was no new lap records set around the Triangle, primarily due to the wet and damp conditions throughout.