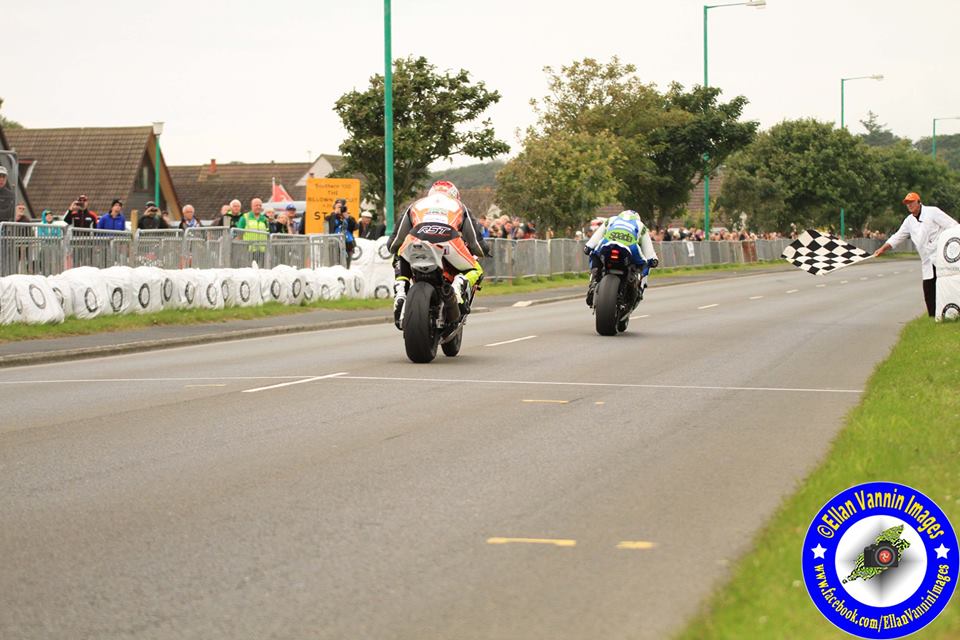 In addition to providing backing for a new invitational Supersport race, Hunts Motorcycles are also confirmed to provide title sponsorship of the blue riband race of the Southern 100, the Solo Championship.

Won last year in dramatic fashion by Silicone Engineering Racing’s Dean Harrison, it’s over the years been won by a who’s who of road racing, including by the likes of the legendary Joey Dunlop, Ian Lougher, Guy Martin, Michael Dunlop, Ryan Farquhar and Phillip McCallen. 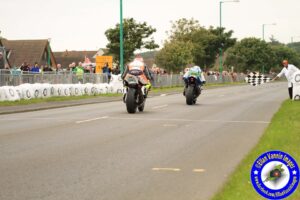 “We are delighted to be able to sponsor the feature race of the Southern 100 International Road Races, and look forward to a long association with the club and event.

The list of winners of Solo Championship is like the ‘who’s who’ of the real road racing world, many of whom have become TT, British and World Champions. Hunt’s Motorcycles are proud to be sponsors of this prestigious race.”