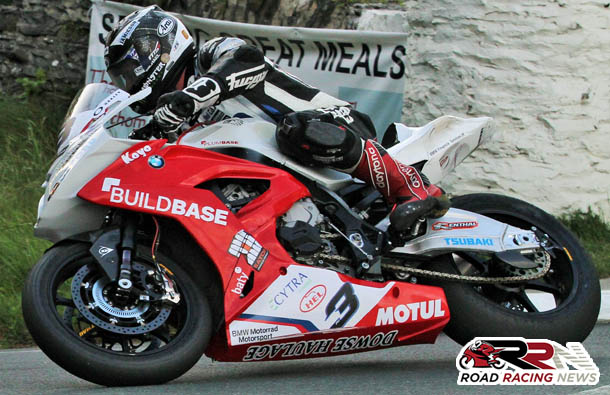 Michael Dunlop is targeting Ulster Grand Prix feature superbike race victory for the first time, as he teams up with Buildbase BMW.

This years senior TT saw Michael battle his way to fifth place finish, his lap speed of 132.515 mph on final lap made him the second fastest rider in TT history. 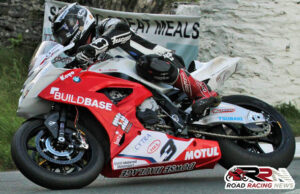 He finished TT 2015 as the fastest BMW mounted rider on the mountain course, a remarkable achievement, given his opening outing on Buildbase BMW superbike was on the Friday of practice week and injuries sustained in incident in RST superbike TT.

Currently the 22 times international road race winner is the third fastest competitor, around the fastest road racing circuit in the world.

Following victories at Southern 100, Armoy Road Races, the prodigiously talented rider goes into the UGP amongst pure road racing’s most in form riders.

If he’s victorious in feature superbike race on Saturday, it would be the latest momentous moment, in what has been so far a glittering pure road racing career.

Ulster Grand Prix 2015 – History Ready To Be Made Around Dundrod