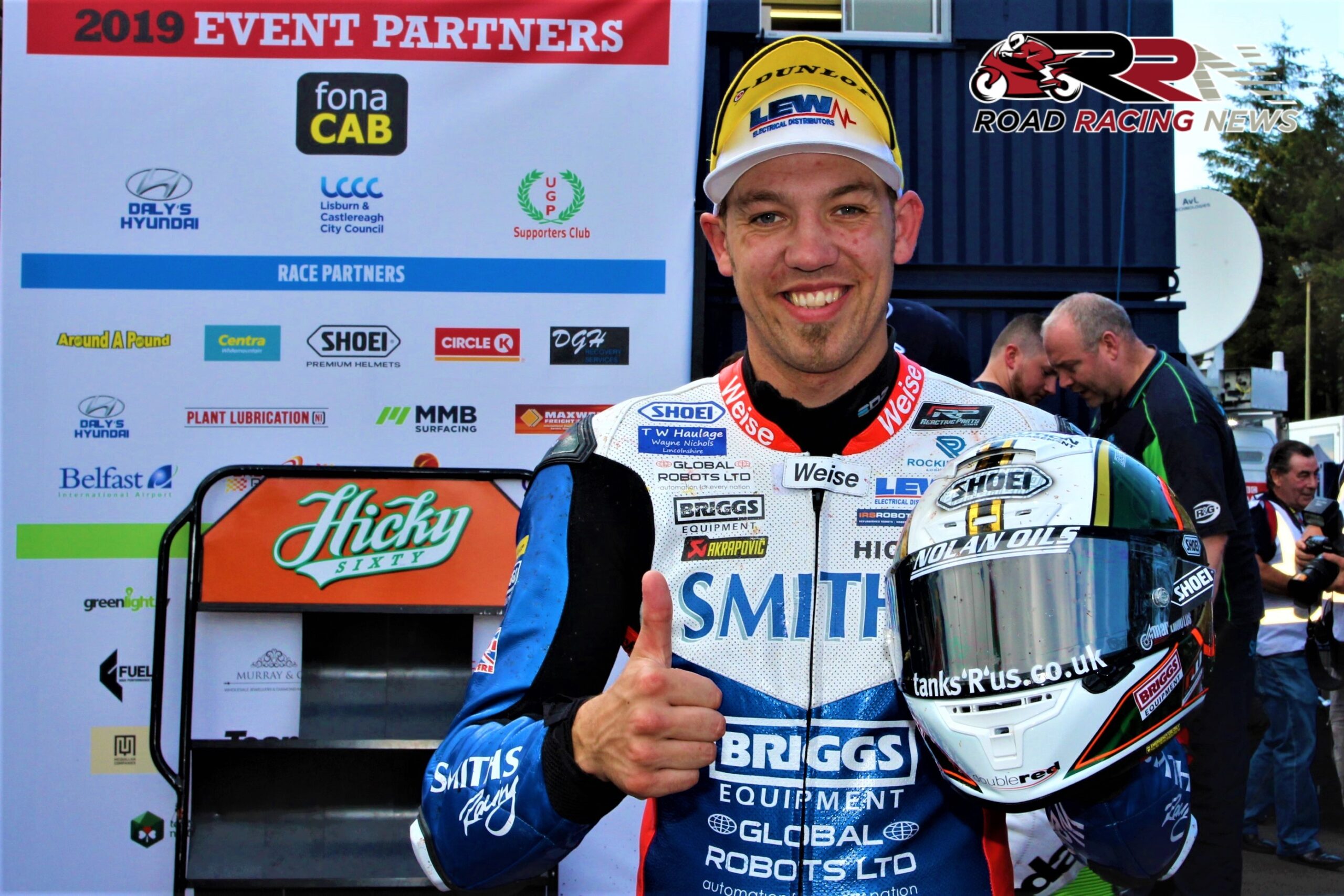 Silicone Engineering Racing’s Dean Harrison led the proceedings on lap 1, holding by the completion of the opening lap a 0.233 advantage over pole sitter Peter Hickman, with Milenco by Padgetts Conor Cummins only a further 0.38 behind.

Lap two saw Dunlop Senior TT winner Harrison maintain the race lead, but his advantage was reduced slightly to only 0.180 of a second. 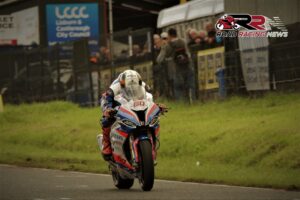 Hickman’s pace on lap four although down on his record breaking feat from lap three, still proved more than potent enough to extend his advantage over Harrison to 5.68 seconds.

Towards the completion of the fifth and final lap, red flags entered the horizon, following an incident at Quarries involving PRL Racing’s Sam West.

Hickman who enjoyed a 5.681 second lead over Harrison on lap four, was declared race winner to take his tally of UGP victories to seven. 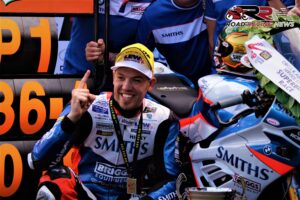 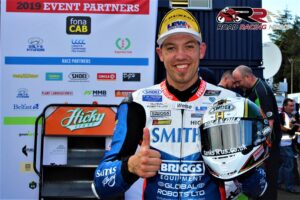