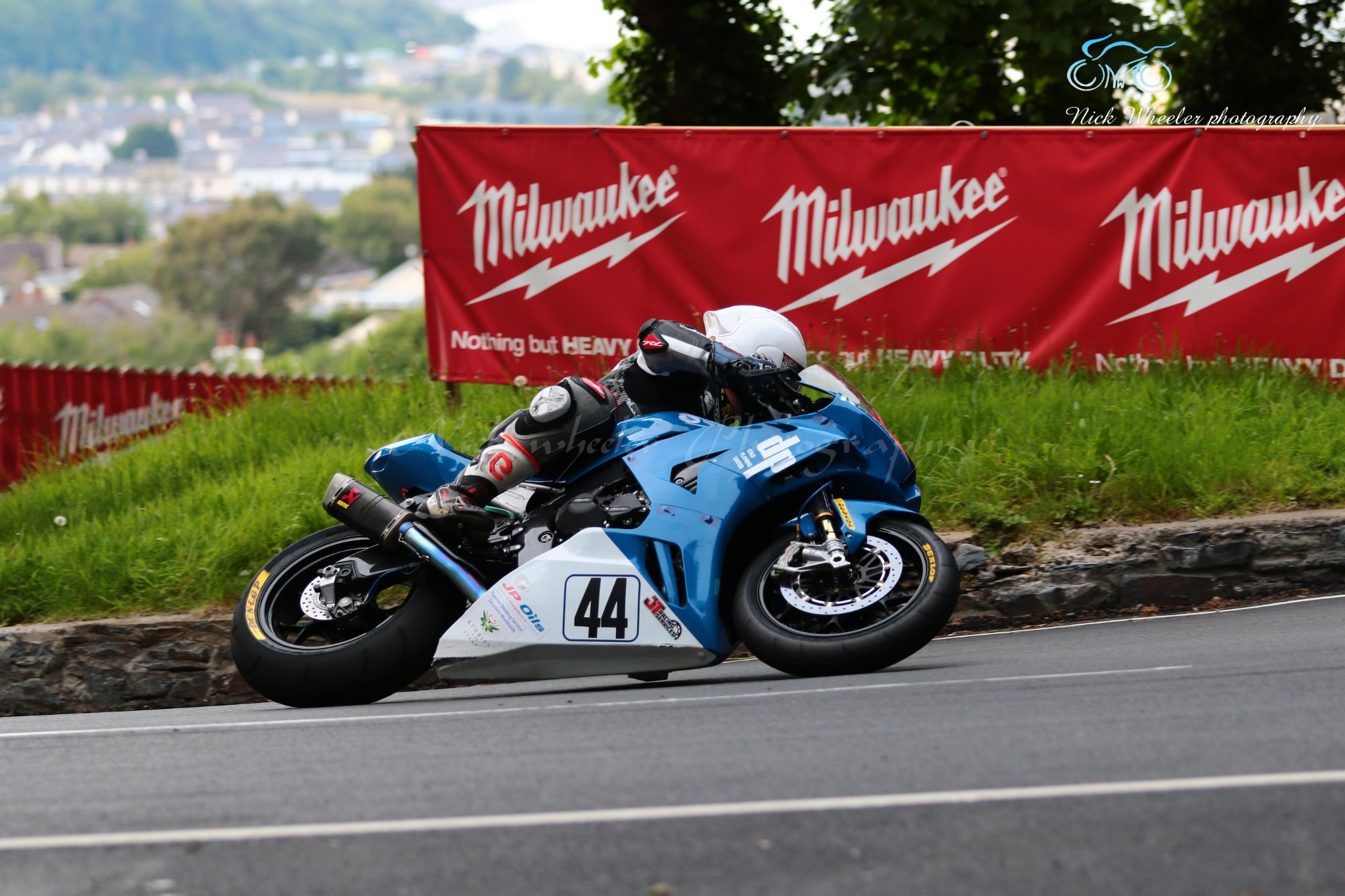 Rewarded for his splendid performances during his maiden TT Races campaign, DP Coldplaning/TC Racing’s Milo Ward is the RST ‘Star of Tomorrow’ award winner for TT 2022.

As with all Mountain Course newcomers, it’s always difficult to tell how they will adapt to a course unlike any other worldwide.

Session on session increasing in confidence around the fabled, mythical Manx roads, by the end of practice week he had topped the 120 mph lap mark.

48th away in today’s Milwaukee Senior TT, he will be aiming to better his current personal best lap speed of 122.687 mph, which already makes him the 12th fastest TT debutant since 2010.

Speaking via Twitter about the RST Star of Tomorrow accolade, National Superstock 600 podium finisher Ward who prior to TT 2022 tackled the Cookstown 100 and Tandragee 100, stated:

“Honoured to have won the TT Races star of tomorrow award! For the first time I’m speechless! Thank you so much.”